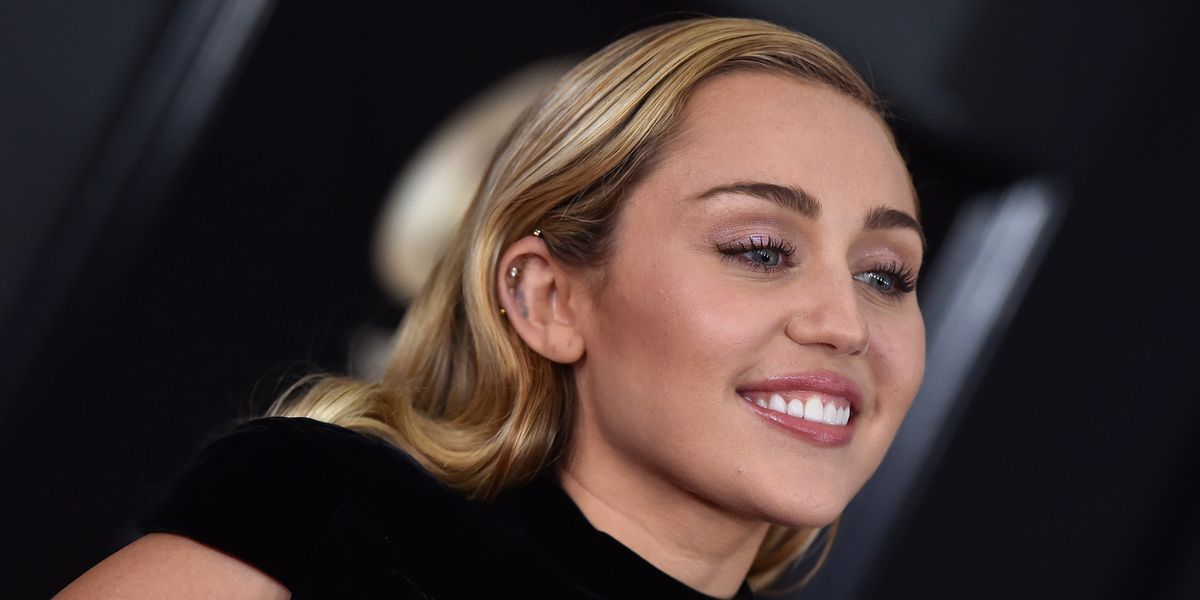 Miley Cyrus Hung Out with Paolo From 'The Lizzie McGuire Movie'

In the most star-studded move of the 21st century, we can confirm that Miley and Noah Cyrus just hung out with Paolo (played by Yani Gellman) from The Lizzie McGuire Movie. And yes, they gave us everything we could have hoped for during such an important interaction, including but not limited to a Cyrus cover of American classic "What Dreams Are Made Of."

Related | Free To Be Miley

Receipts include Noah having a full on social media blast about the encounter, which took place as she was out to dinner with her sister this week and blessed the world with a photo of the Holy Trinity of Disney royalty, as well as a picture of her and Miley each kissing a cheek of Paolo's glorious face. See, below:

And here's Miley and Noah singing the song that should have won an Oscar for Best Original Song (8 Mile won that year):

We at PAPER are now here to advocate for the people and what they so desperately want: a sequel. And not just any sequel — a film that unites the Cyrus sisters on screen, and marks the return of prolific Disney Channel mashup films a la That's So Suite Life of Hannah Montana.

In Lizzie McGuire 2: Paolo Strikes Back, it seems inevitable that Hilary Duff will find herself working as a designer at Paris Fashion Week. Consumed by her craft, she nearly loses her mind when two of her celebrity models, Hannah Montana and her long-lost sister, Johnson Wisconsin (played by Noah) unexpectedly overdose and die a week before the big show while partying with their celebrity friend Paolo, who has remained a notorious media bad boy since his public shaming by Isabella and Lizzie in the last movie. With just days to find new models for her show, Lizzie must keep her career afloat, while also helping Paolo work through his guilt about the indirect hand he had in the two starlets' deaths. When it turns out Hannah and Johnson only pretended to die so they could get out of their responsibilities, hilarity ensues.