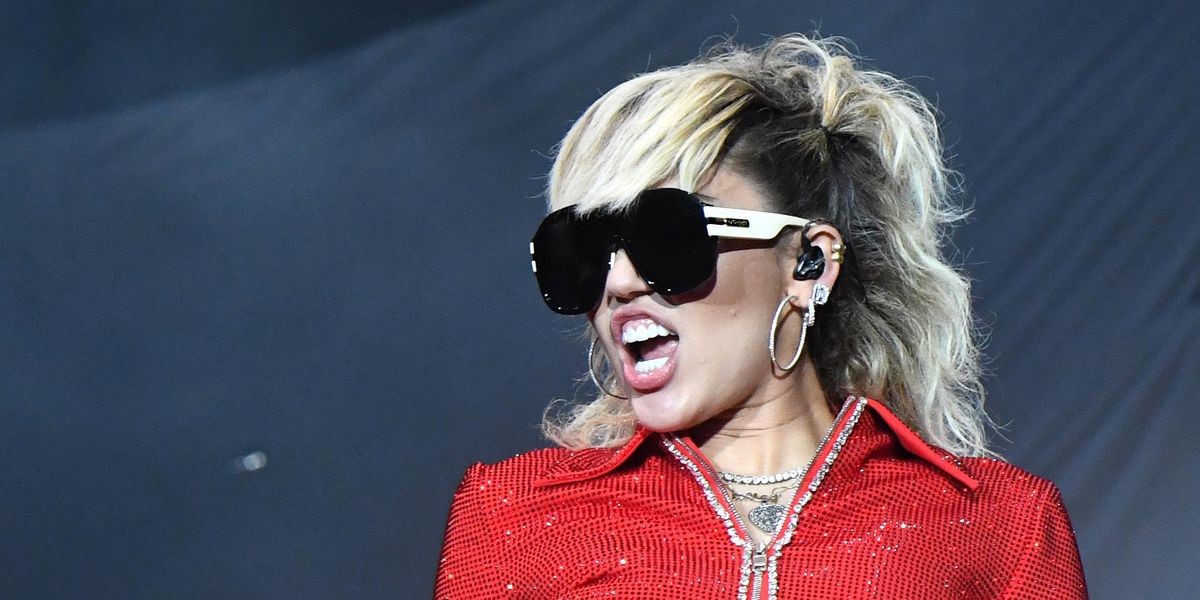 DaBaby's cancellation has been swift and final, following his homophobic comments at Rolling Loud. While everyone from celebrities, collaborators and festivals have turned their backs on the rapper, Miley Cyrus, who recently unfollowed him, wants to change the narrative and connect with DaBaby for the sake of education.

Taking to Instagram this week, Cyrus wrote a public note to DaBaby: "The internet can fuel a lot of hate & anger and is the nucleus of cancel culture...but I believe it can also be a place filled with education, conversation, communication & connection," she said.

Cyrus continued, "It's easier to cancel someone than to find forgiveness and compassion in ourselves or take the time to change hearts and minds. There's no more room for division if we want to keep seeing progress! Knowledge is power! I know I still have so much to learn!"

In the post's caption, she wrote for DaBaby to check his DMs, presumably because she reached out to facilitate a conversation and help him return to a place of power while outlining everything he did wrong. Cyrus shouted out Greater Than AIDS as a "great resource" to check out, as well as her own Happy Hippie Foundation.

Until recently, DaBaby stood his ground. Last month at Rolling Loud, he made some seriously homophobic comments: "If you didn't show up today with HIV/AIDS, or any of them deadly sexually transmitted diseases that'll make you die in two to three weeks, then put your cell phone light in the air," he said.

After backlash started to build, DaBaby posted a series of videos to Instagram on July 27th in which he claimed that what he does at a show doesn't get correctly translated to people watching a clip of it over the phone.

Soon after, Elton John and Dua Lipa, who collaborated with DaBaby on her remix of "Levitating," spoke out against the rapper's awful statements.

And in the midst of all this came the festival cancellations. He's been removed from a slew of events like Lollapalooza, the Governor's Ball and Day N Vegas. Boohooman, the fashion label that recently collaborated with him, also announced that it would cease working with him immediately.

DaBaby did finally release an apology after the cancellations, but its timing rings hollow. Would he have released it if the backlash wasn't so severe? We'll wait to see what Cyrus can do.