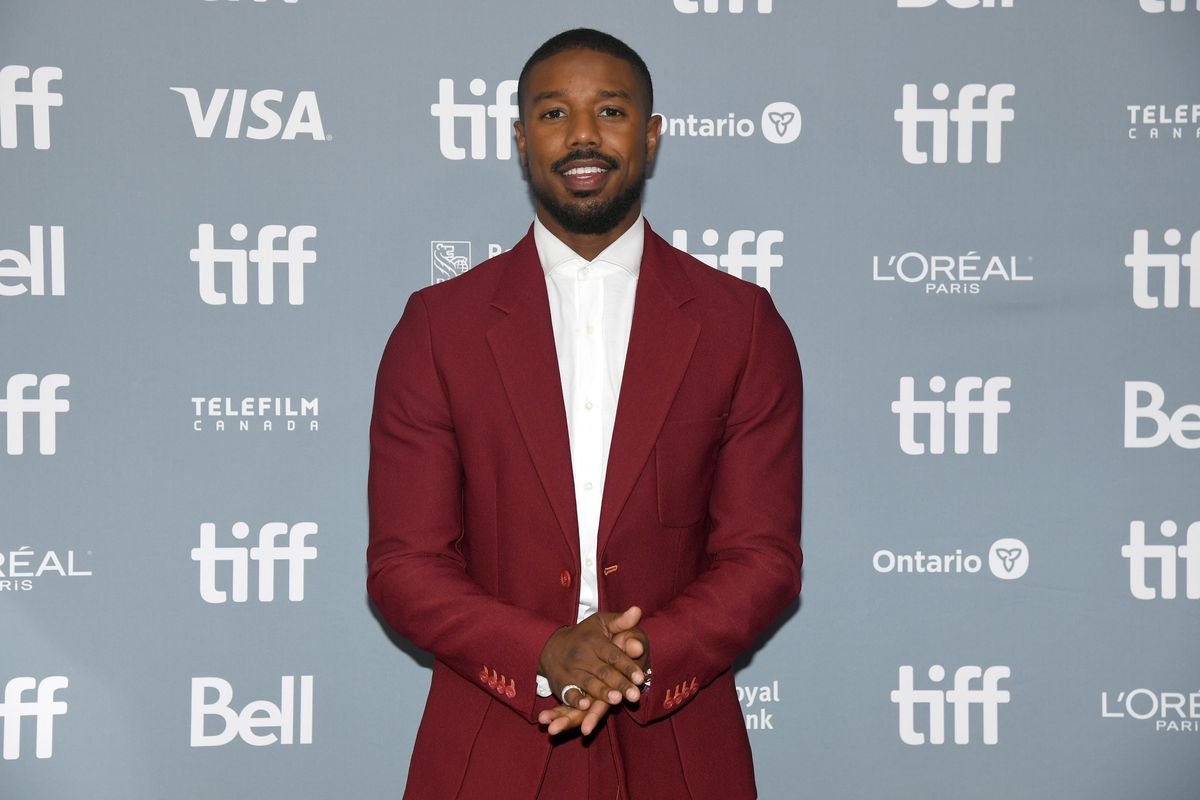 Michael B. Jordan has about to make his official OnlyFans debut — with a slight catch.

On the heels of being crowned People's Sexiest Man Alive, the actor appeared on Jimmy Kimmel Live! to talk about the honor before revealing that he also had a sexy little surprise in store for his fans. That said, if you were hoping for nudes, try again, because apparently Jordan's account is actually dedicated to his quarantine mustache.

Related | Michael B. Jordan Wore a Floral Harness to SAG

"I never had time to actually sit in one place and grow my facial hair where I didn't have to get it groomed, or manicured, or anything like that. So, during quarantine, I just wanted to see how much hair I could actually grow," he explained before adding that he even gave his mustache a name: "Murphy."

"We call him Murph for short," Jordan said. "Got an OnlyFans coming soon — eating fruit, all types of crazy stuff, it's going to get wild."

However, Jordan also went on to reveal that his decision to start the account stemmed from a good cause.

"All the proceeds I want to go towards a barber school because during the quarantine, you know, there's been so many businesses and schools that shut down," he continued before confirming that he's 100 percent serious about the endeavor, "My barber Joe and the whole team, we've been plotting on that so we're going to work the system."