The Met Gala Theme for 2020 Has Been Revealed

During the most recent Vogue Forces of Fashion conference, Anna Wintour offered a hint when asked what can expect for next year's Met Gala. "All I can say is the dress code will be timeless," she demured. Well, it appears that she was spot-on as the official theme has been revealed, albeit a vague one at that: "About Time: Fashion and Duration."

Indeed, the Metropolitan Museum of Art's Costume Institute will focus around the concept of time, and will showcase a timeline of 160 archive women's garments spanning 150 years presented through a lens of evolution. Andrew Bolton, the Costume Institute's curator, told Vogue that it's a "reimagining of fashion history that's fragmented, discontinuous, and heterogeneous." 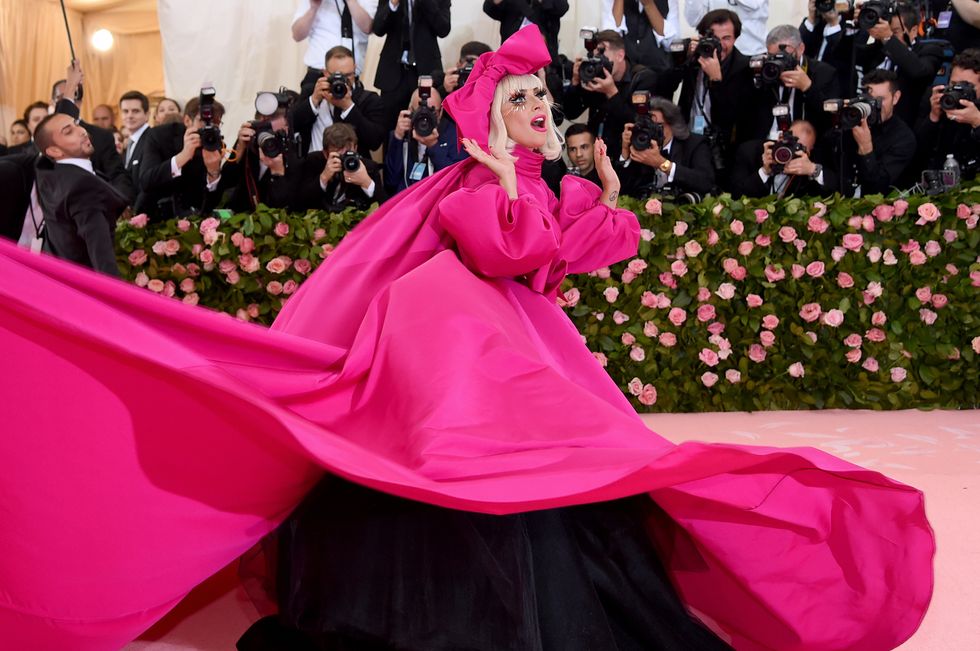 2020 is significant for the museum as it will be celebrating its 150th anniversary. According to the New York Times, Bolton took inspiration for next year's Met Gala from the 1992 film Orlando as well as the writings of Virginia Woolf and the theories of philosopher Henri Bergson.

Louis Vuitton is underwriting the exhibition, and the brand's artistic director of women's collections Nicolas Ghesquiere will co-chair the blockbuster Met Gala on the first Monday in May alongside Meryl Streep, Emma Stone, Lin-Manuel Miranda, and Wintour. Celebrities have interpreted past themes in a variety of ways, so expect next year's abstract theme to be no different.

The Costume Institute's spring exhibition, About Time: Fashion and Duration, will be presented from May 7 through September 7, 2020.

Men Who Ruled the Met Gala