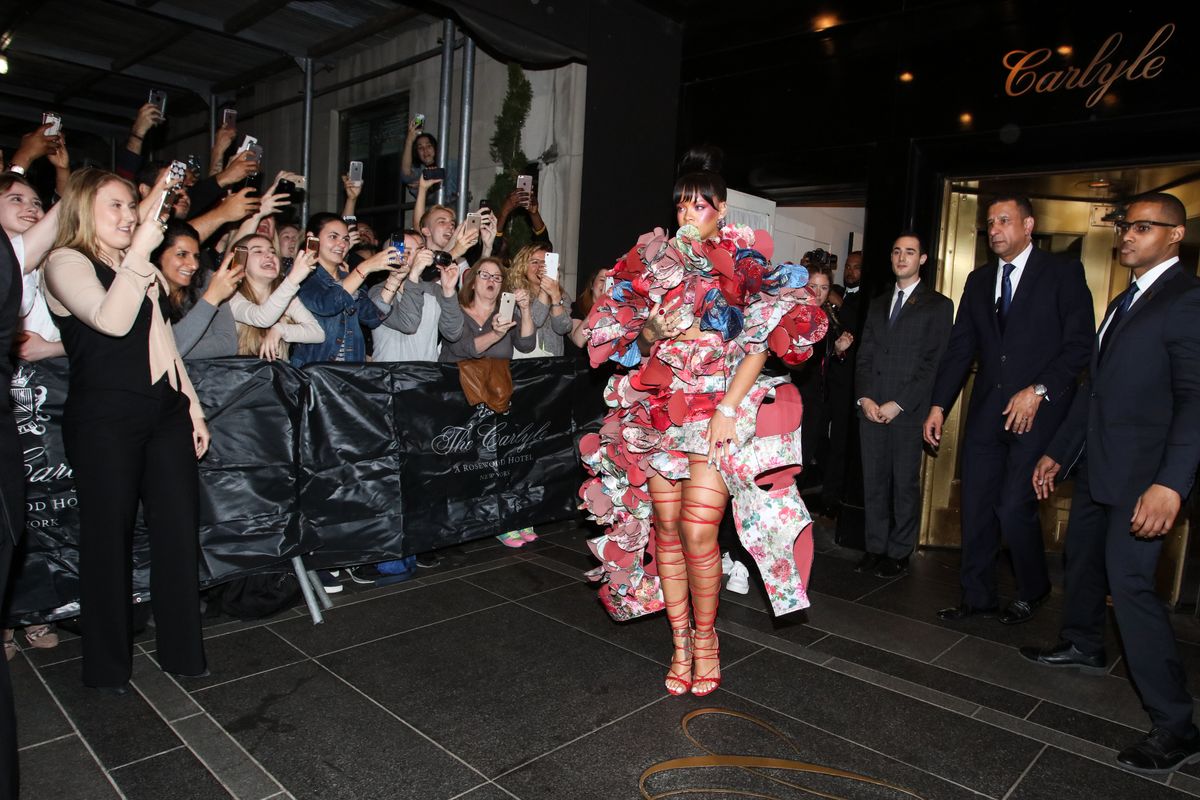 The Met Gala (which is happening tonight, if you were wondering) is one of the biggest events of the year for major fashion moments and celebrity mingling. While from the outside it might look like a night of enviable glamour, full of smoking in the bathroom with the cool kids and becoming best friends with your favorite star, the exclusive event can also apparently feel a little too much like high school for some of the A-listers in attendance.

A report in Page Six details insider info from a few anonymous Hollywood handlers who says their clients have declined invites to this year's event, citing exhaustion from the "long, drawn out and boring" event. A publicist said the night is "very tedious," adding that, "It's very much work for [the celebs]. It's very structured, there's a lot of pressure to network, and [it's] not that much of an enjoyable evening."

Another Hollywood handler described the event was the "Mean Girls" of galas, and a gala regular told Page Six that "the overall ambience isn't super friendly," and that walking into the Gala is nothing like "walking into a party where you know everyone and everyone's happy to see you."

Wait, celebrities get social anxiety around big events too? Stars, they're just like us!

While celebrities like Amy Schumer, Tina Fey and even Gwyneth Paltrow have outspokenly turned on the gala in past years, plenty more still love to go and strut their stuff. Either way, they will turn up in hordes tonight for "Heavenly Bodies: Fashion and the Catholic Imagination." With Met Gala Queen Rihanna co-hosting alongside Donatella Versace and Amal Clooney, who can blame them?