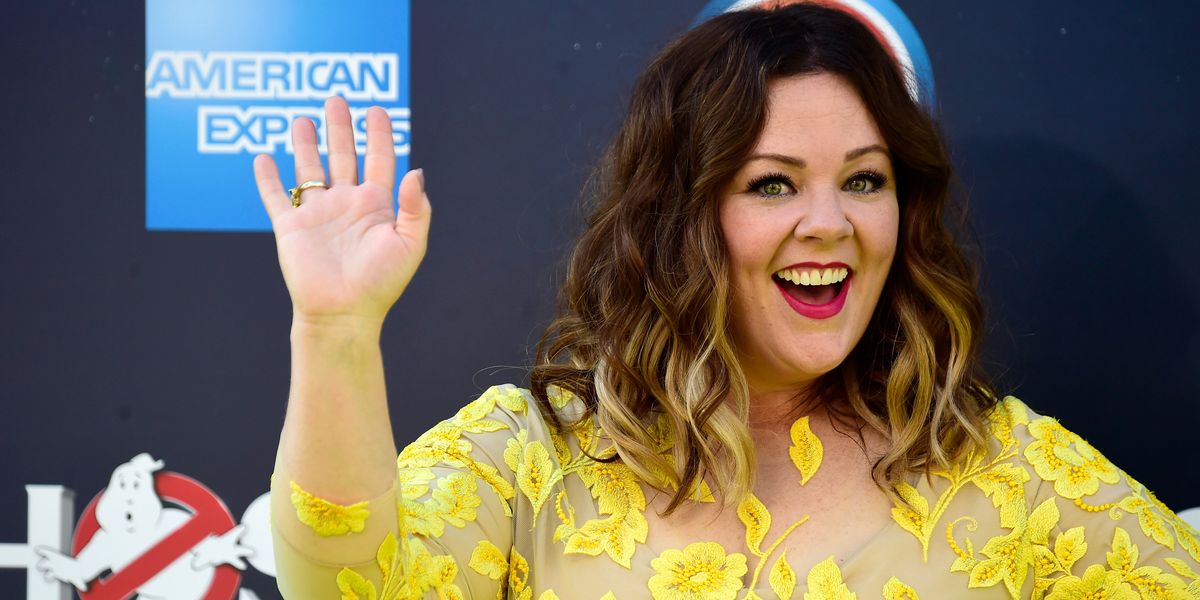 The pantheon of legendary goth teens knows no bounds. From Angelina Jolie to Taylor Swift, everyone's been there at some point, including comedian Melissa McCarthy.

While speaking to the WSJ Magazine, McCarthy revealed that while she started on student council and the cheer team, halfway through her high school career, she began experimenting with a darker look. And, yes, that apparently included some partying and a blue-black "Clairol color" dye-job.

Related | 10 Goth Style Icons to Save You From the Dark

"If Siouxsie Sioux and Robert Smith from The Cure had a baby, that was me," she told the publication. "In a way, it was my first time doing character."

However, the noted character actor now tends to keep the dark dramatics on-screen, if her much-lauded turn as the curmudgeonly Lee Israel in 2018's Can You Ever Forgive Me? is any indication.

"I'm certainly much more audacious as other people," McCarthy added. "You get to scream at people or say insane things and not think twice about it. Whereas I would never do that in my real life."

If anything though, McCarthy's love of Billie Eilish make a lot more sense now.