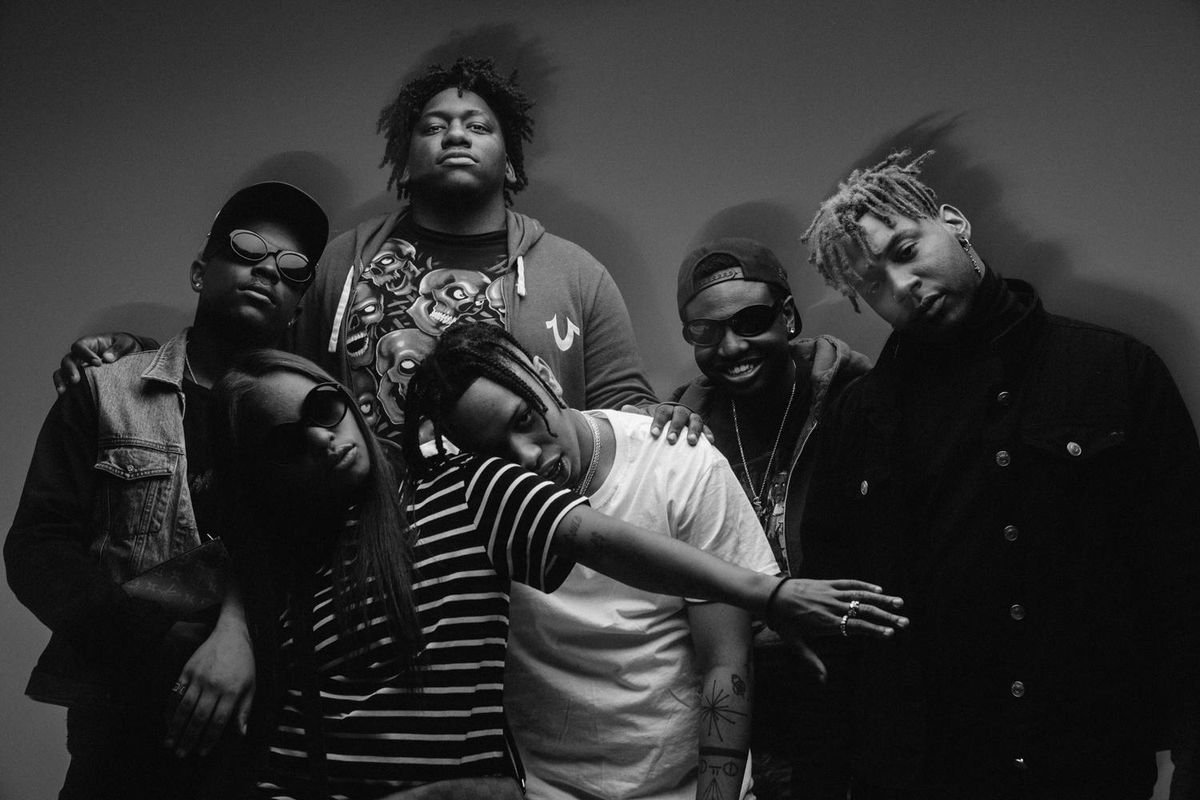 Drake has OVO, A$AP Rocky has A$AP Mob and our cover star Lil Yachty has the Sailing Team, his own dynamic crew of friends, producers and MCs. Meet Sailing Team members Kodie Shane, Jbans, Earl the Pearll, BigBruthaChubba, TheGoodPerry, Erron Vercetti and Byou, whose beats and rhymes you can hear on Yachty's tracks as well as their own.

Before meeting Yachty, Kodie Shane was already signed to Epic Records, but her track "Sad" -- penned at 14 and released with Yachty last year -- gained her a ton of clout, alongside her 2016 EP Little Rocket. Meanwhile, you might've caught MCs JBans and Big Brutha Chubba boasting alongside Yachty about his "22 Diamonds" -- something that boosted their profiles outside of their hometown and was produced by teammate Earl the Pearll. Formerly known as Burberry Perry, TheGoodPerry produced Yachty's debut single "One Night" last year -- something that obviously put the both of them on listeners' radars and while Byou was a rising rapper before Yachty took him under his wing, his feature on Yachty's debut EP Lil Boat ("Up Next 2") really made his presence known. And guiding them all is Coach K and his Quality Control team, which includes rising 21-year-old manager Erron Vercetti. The future is looking bright for this crew with the "King of Teens" at steering the ship.