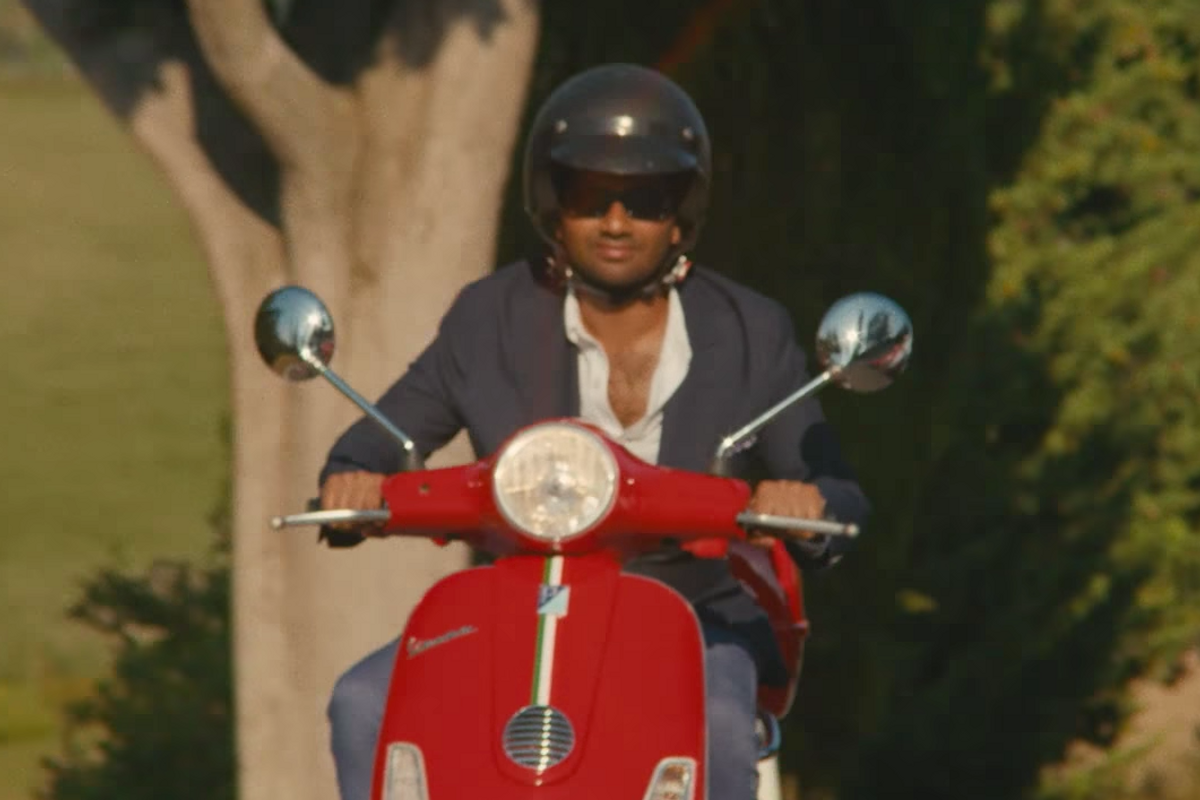 It's the news you've waited for many moons for: Emmy-winning Netflix comedy Master of None will be return to a screen near you for a second season and it's sooner than you think.

On May 12, you can join everybody's homeboy, Aziz Ansari in what looks to be Italy, for a whole new round of witty banter, intimidatingly smart social commentary and all-round good times.

Since the first season Master of None, Aziz has been doing big things. Not only did he nail Trump to the wall in an op-ed for The New York Times, he also incurred the wrath of Chris Brown via a stellar opening monologue for SNL as well as create this freaking cinematic masterpiece.

Check the teaser below and count the sleeps.