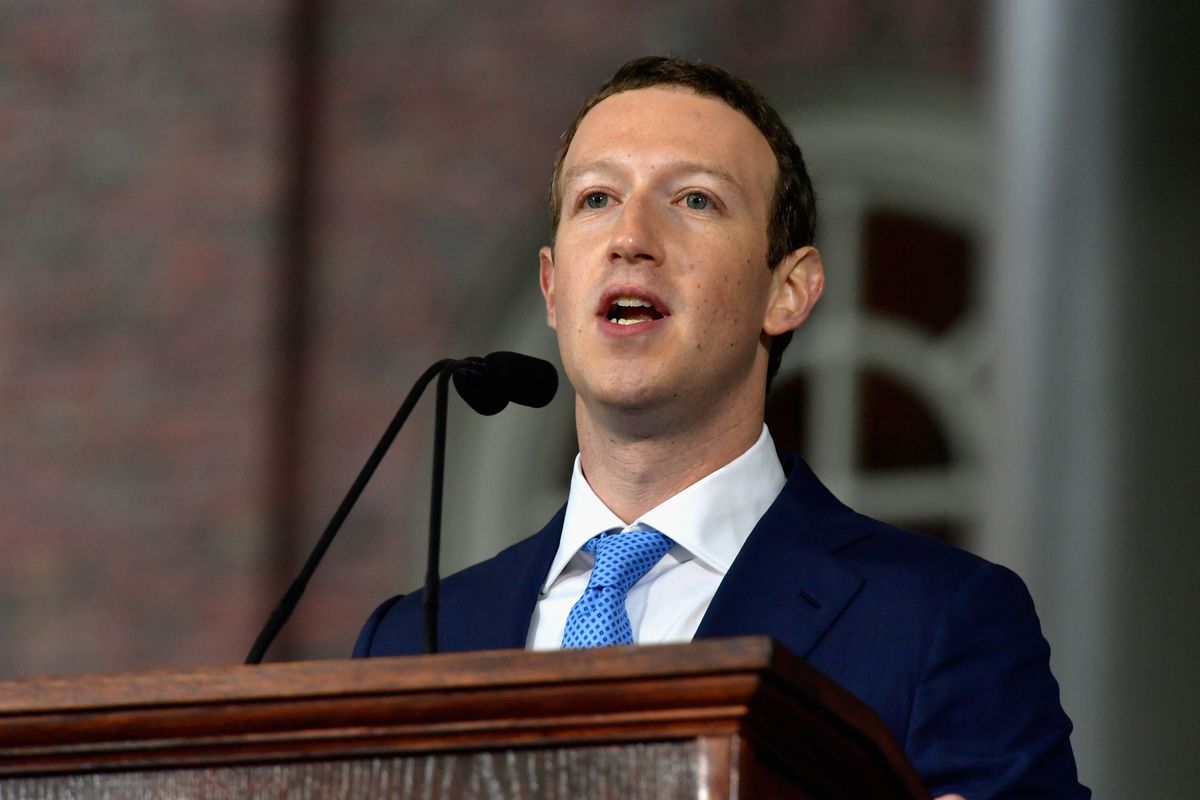 Mark Zuckerberg appeared today at the Capitol to testify to 42 Senators about the personal data hacking during the 2016 election. He answered questions for five hours in front of the Senate Commerce and Judiciary Committees. As many as 87 million users had their Facebook profile information accessed by Cambridge Analytica, the data firm that collected information of behalf of the Trump presidential campaign.

Zuckerberg personally apologized repeatedly and profusely for the data breach. "I started Facebook, I run it, and I'm responsible for what happens here," he said. He insists that Facebook is an "idealistic" company that did not consider the possibility that its users data could be weaponized for electoral purposes. "Facebook is a powerful tool for people to stay connected to the people they love, for making their voices heard, and for build communities and businesses," said Zuckerberg, while admitting that Facebook "didn't do enough to prevent these tools from being used for harm."

Some Senators were not convinced by Zuckerberg's mea culpa. "We've seen the apology tours before," said Sen. Richard Blumenthal (D-CN.), while Sen. Bill Nelson (D-FL.) raised the possibility of legislative regulation to curb data hacking, telling Zuckerberg that "if Facebook and other online companies will not or cannot fix these privacy invasions, then we will."

Zuckerberg also touted some of Facebook's current and upcoming efforts to stop hate speech. According to the Verge, he pointed to artificial intelligence technology to weed out such posts, without reliance on users to report it. Zuckerberg also seemed open to the idea of an ad-free paid Facebook account option. Still, he made clear that Facebook will always have a free option, telling Sen. Orrin Hatch (R-UT) that "there will always be a version of Facebook that is free."

To see if Cambridge Analytica accessed your data, visit this page with your Facebook account logged in. You can read a full transcript of Zuckerberg's Senate hearing here.