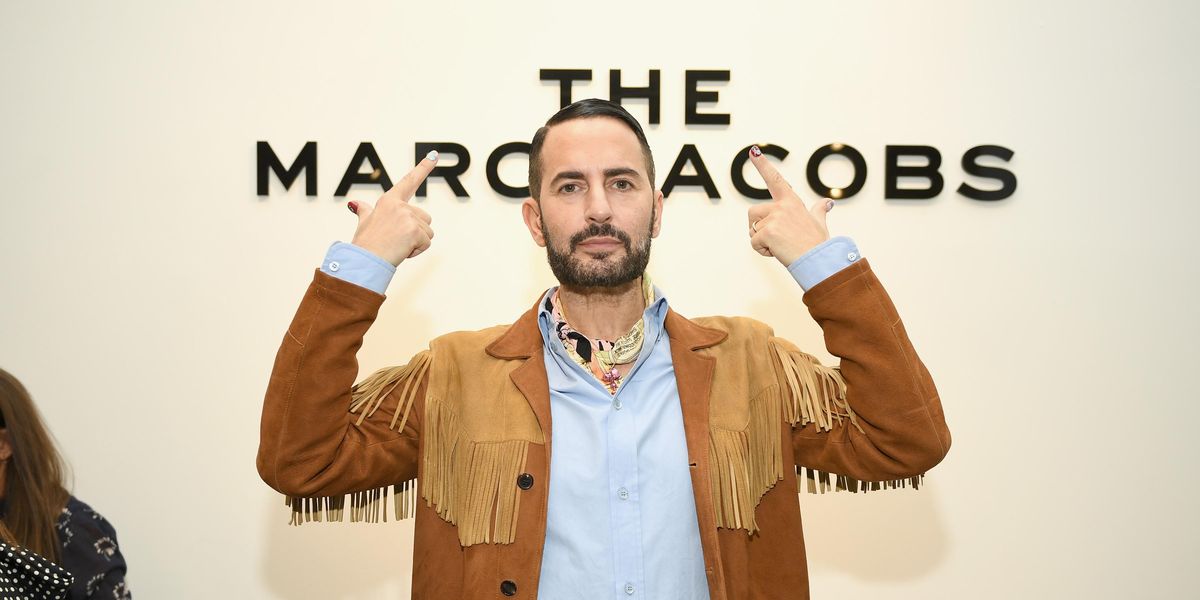 Marc Jacobs is unapologetic about his facelift.

​Last month, the designer posted a bandaged up selfie, writing that despite having "some scars around [his] ears," a swollen face and a "bruised neck," he still wanted to post his post-procedure face on Instagram. Since then though, he's gone on to document his "#roadtorecovery" in other posts, such as one that shows him in a hyperbaric chamber and a series of update selfies with candid hashtags like "#cruisingnotbruising."

However, Jacobs has now opened up to Vogue about his decision to be so open about the procedure and revealed that he's been getting work done for "years" via things like thread lifts and Botox.

"Like, once when I went to an event with a baseball cap, and people asked me, 'Why are you wearing a baseball cap?' And I said, 'Well, I just had a hair transplant,'" he said. "People were amused and amazed that I answered."

That said, Jacobs just said it's "normal" for him to be transparent about these sorts of things, especially given that there's still a stigma surrounding plastic surgery — something he noted by saying, "It seems so crazy when an actor or public figure denies that they've done something."

"And they say like, 'Oh, it's olive oil, I bathe in seltzer.' It's like, come on. Like all those things might be true, but they're not why your neck is tight," he continued, before saying he just wants to "start a conversation."

"And then maybe that will have a resounding echo that helps people feel less ashamed," Jacobs said. And to echo this sentiment, he said that he's delighted with the results and that he doesn't "think there's shame in being vain."