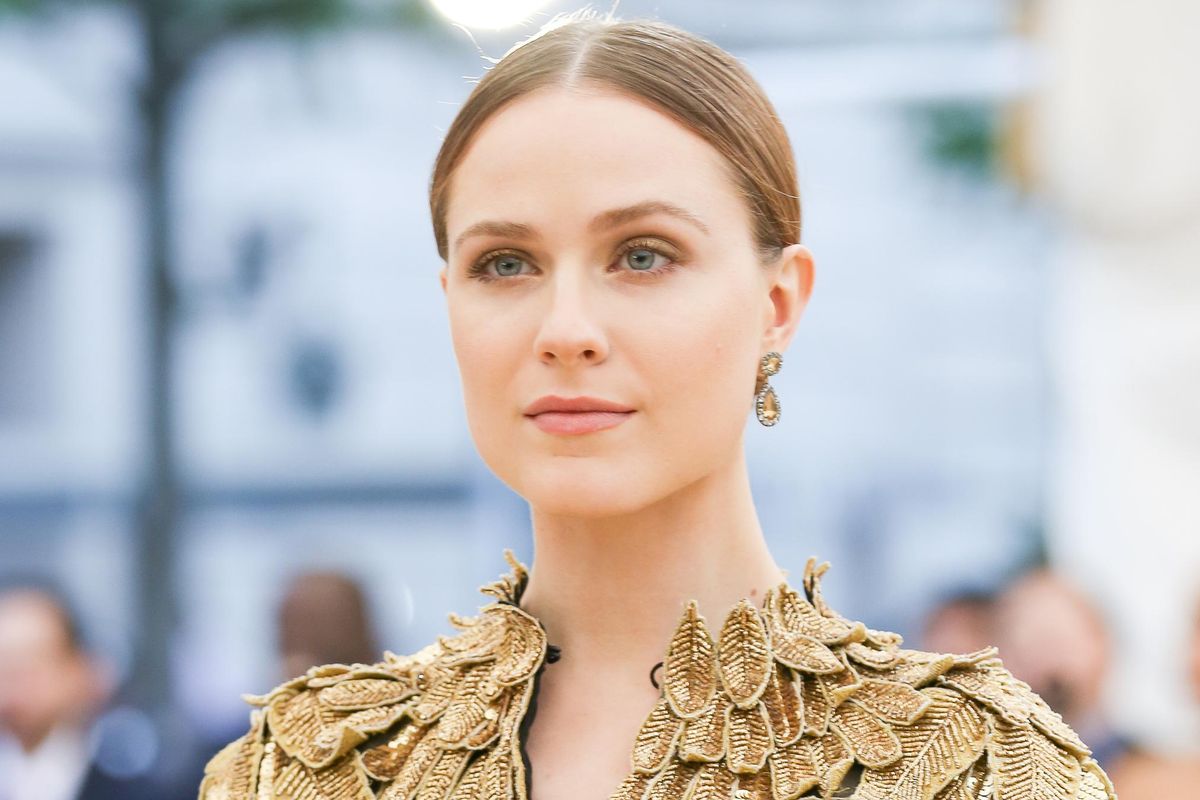 "On Dec. 19, I had to file a police report after I was alerted to threats made by @leslee_lane and @lindsayusichofficial (Brian's wife) for conspiring to release photos of me when I was UNDERAGE, after being given large amounts of drugs and alcohol, after Brian performed on Halloween in Las Vegas to 'ruin my career' and 'shut me up,'" Wood wrote in a post on her Instagram Stories.

The Westworld actor also included a copy of the police report in her stories.

She also accused Manson of making antisemitic and racist comments. "I was called a 'jew' in a derogatory manner. He would draw swastikas over my bedside table when he was mad at me," she claimed. "I heard the 'n' word over and over. Everyone around him was expected to laugh and join in. If you did not or (god forbid) called him out, you were singled out and abused more. I have never been more scared in my life."

Manson has yet to respond to these most recent allegations from Wood. Previously, he's denied his ex's claims and the other women who have come forward with their own accusations of physical and psychological abuse.

"Obviously, my art and my life have long been magnets for controversy, but these recent claims about me are horrible distortions of reality," he wrote in a statement. "My intimate relationships have always been entirely consensual with like-minded partners. Regardless of how — and why — others are now choosing to misrepresent the past, that is the truth."

Though he maintains his innocence, the singer's been dropped by his record label, reportedly dropped by his longtime manager, and removed from his TV gigs in American Gods and Creepshow.