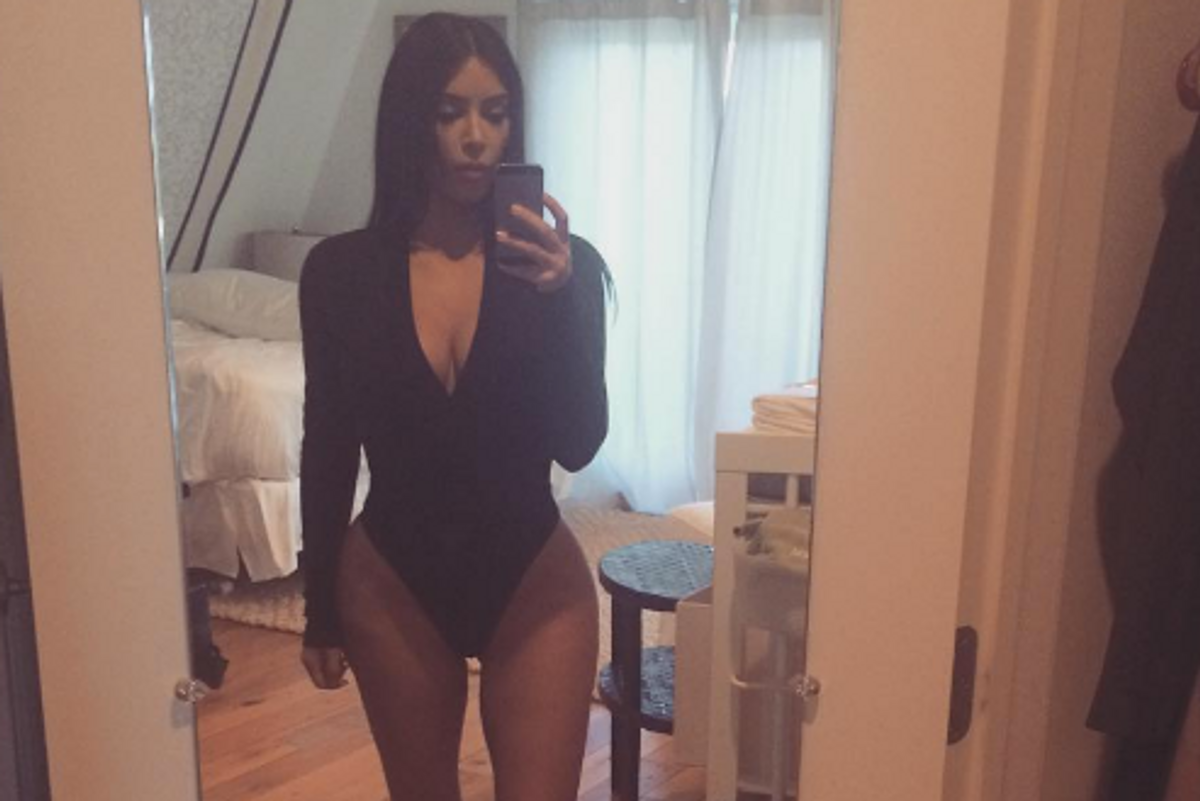 An elderly man has been charged with third degree criminal mischief after he poured red liquid over multiple copies of Kim Kardashian's Selfish at a Connecticut Barnes & Noble.

Carl Puia, 74, turned himself into police on Monday, but not before he left the Barnes & Noble staff a long note that he "took the time to type out" articulating his feelings for the Kardashians and accusing publishing companies and bookstores of selling "anything for money."

Puia was released on a $2500 non-surety bond, but six copies of Selfish were, according the Glastonbury police department "destroyed in the massacre and could not be revived." Glastonbury got jokes.