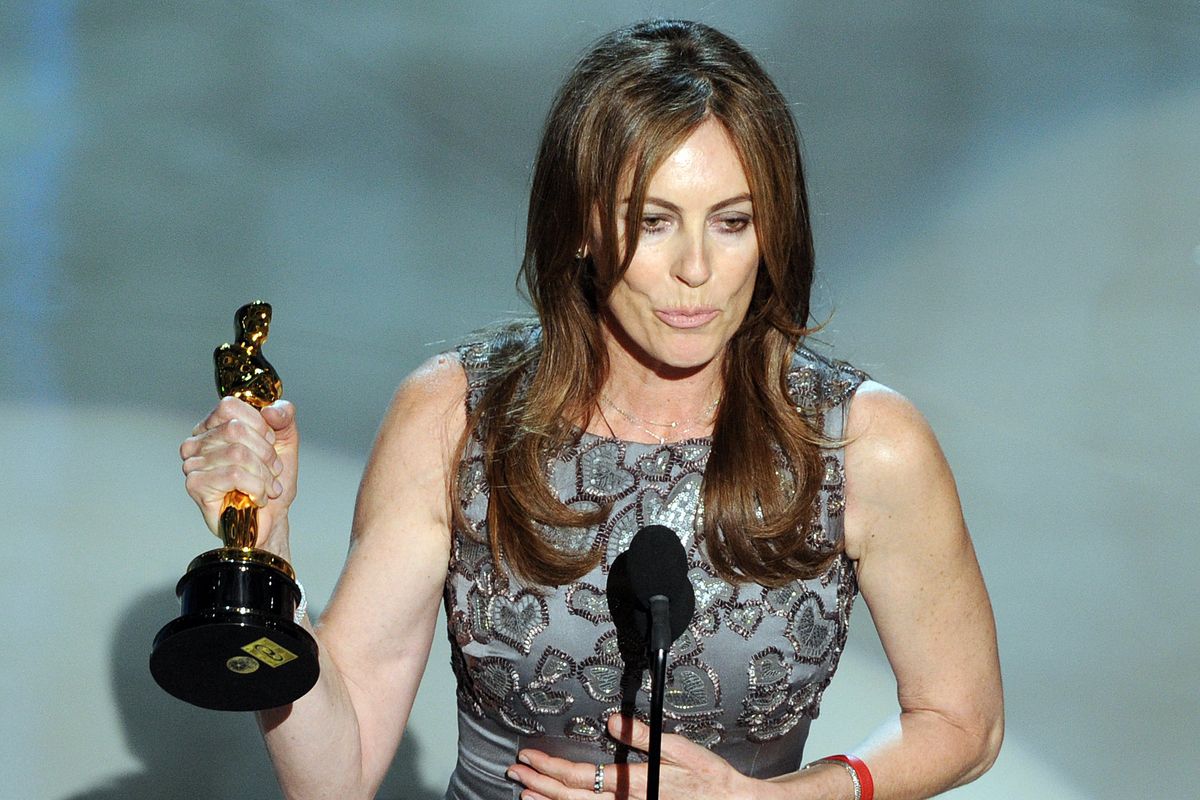 In a new study from the Center for the Study of Women in Television and Film at San Diego State University (my hometown, hello beloved surfers and stoners), researchers combed through 4,111 reviews written by 341 critics to find that female critics tend to give higher ratings to films starring women than male critics do. Women gave an average rating of 74% to films that feature women in lead roles, while men gave them 62%. Women were also more likely to review films directed by women. Knock me over with a feather.

There are more than double the number of male film critics than female critics, and four out of five critics of any gender are white. These disparities obviously affect which films are considered worthy of praise and awards consideration.

The study's director, Dr. Martha Lauzen, released a statement, writing that "For decades, many male directors have benefited from reviews in which they have been described in larger-than-life, almost mythic ways. Few women, with the possible exception of Kathryn Bigelow, have enjoyed this same kind of critical treatment."

Bigelow is the only woman to win the Oscar for Best Director. Only five women — Bigelow, Lina Wertmüller, Jane Campion, Sofia Coppola, and Greta Gerwig — have ever been nominated.