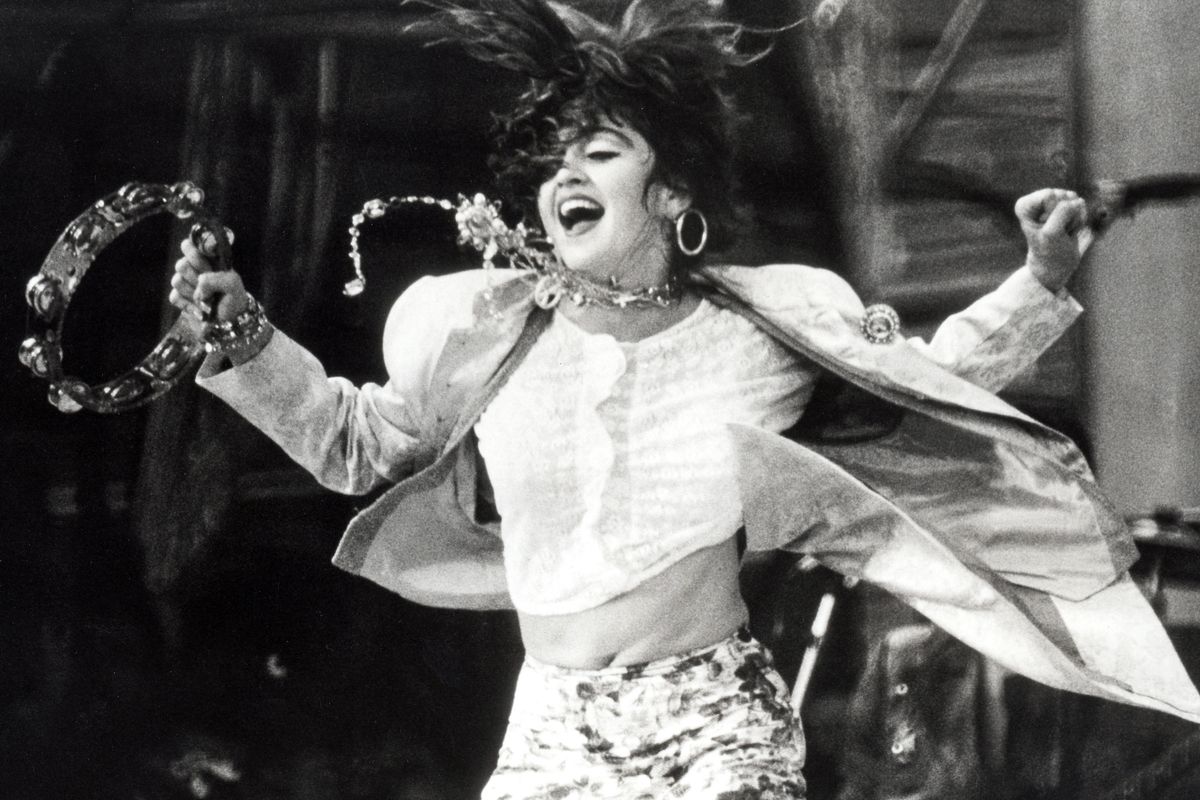 Madonna, Queen of Pop, is impossible to replicate. All the Barbra Streisand dog cloning technology in the world could not give us another Madge. But in the upcoming film Madonna and the Breakfast Club, there's a doppelgänger who bears an uncanny resemblance to the artist. It's actress Jamie Auld's first role, and she looks exactly like Madonna Louise Ciccone.

Madonna and the Breakfast Club is billed as a docudrama. But it's something of a documentary, with the inclusion of reenacted scenes (starring Auld). The film focuses on Madonna's first years in New York, when she played drums in a band called The Breakfast Club. The source material comes from her bandmate and ex-boyfriend Dan Gilroy; the movie will incorporate interviews from Gilroy and Angie Smit, another member of the group.

Madonna left the band in 1981, because she wanted them to change the name to "Madonna." Classic.

Watch the trailer, below.