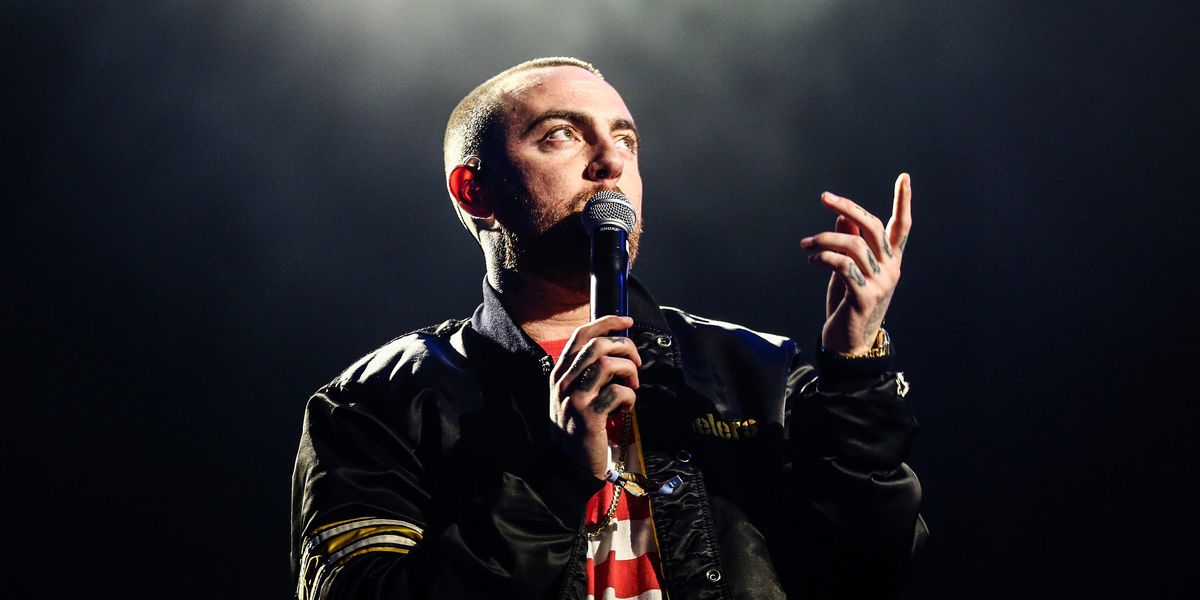 An arraignment is scheduled for October 10.

More than one year after Mac Miller's fatal overdose at age 26 on September 7, 2018, three men have been charged in connection with his sudden death. This news follows last month's arrest of Miller's dealer, 28-year-old Cameron James Pettit.

Stephen Walter, Ryan Reavis and Pettit were charged by prosecutors for the Central District of California with drug distribution that allegedly contributed to the death of the beloved rapper. In a detailed new indictment that was unsealed yesterday, the three men reportedly delivered and sold Miller pills that contained fentanyl. There were also additional alleged deliveries of Xanax and cocaine made before Miller's death.

According to the Associated Press, Miller's 2018 autopsy revealed that his death was caused by a lethal dosage of fentanyl, alcohol, and cocaine. Rolling Stone reported that a representative from the United States' Attorney's Office said, "The indictment contains two counts that accuse the men of being responsible for Mac Miller's death — a conspiracy count and the narcotics distribution charge. Previously, Pettit and Miller were charged with distributing narcotics, and now the indictment alleges that their conduct resulted in a death."

Pettit and Walter are expected to be arraigned on the charges in the new indictment on October 10. Reavis is said to be arraigned when he arrives to Los Angeles. He was arrested in Arizona last month and the Marshals Service is currently transporting him to LA.

Miller continues to garner tributes from fellow musicians and praise for his posthumous releases. His acclaimed final album, Swimming was released last August. Revisit it, below.