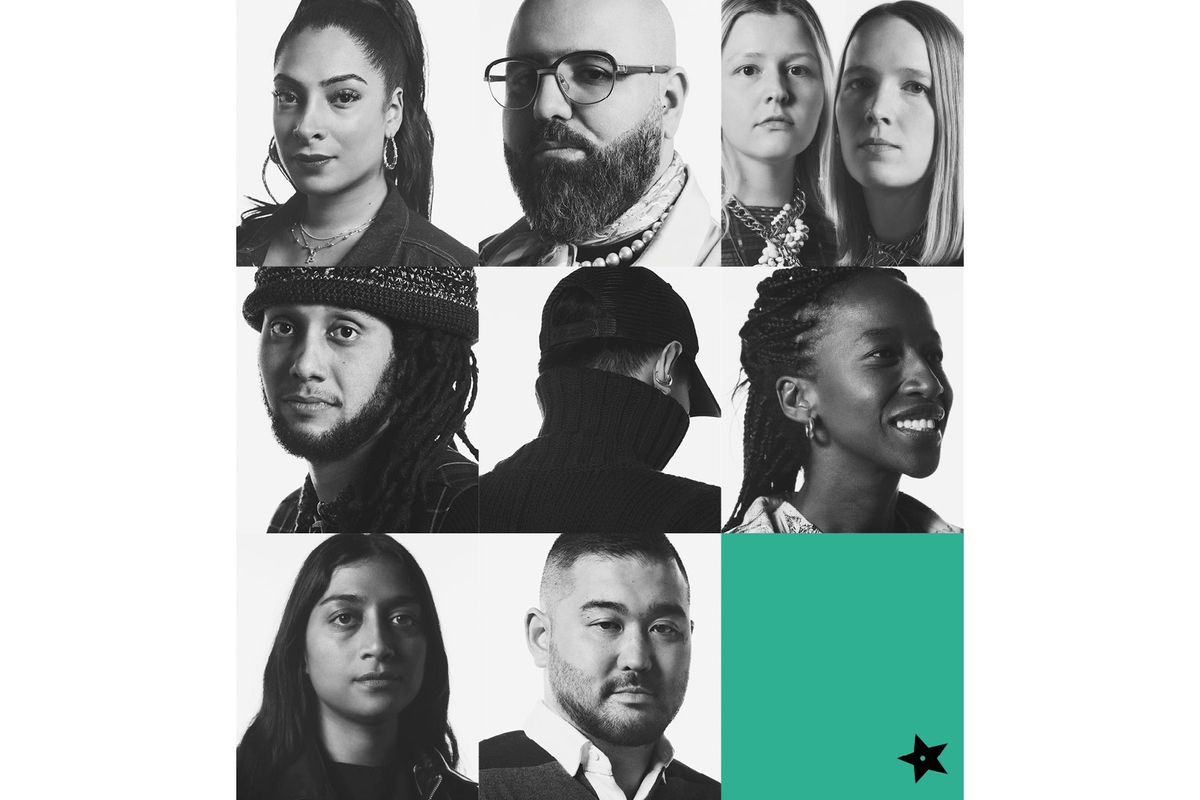 There Will Be Multiple LVMH Prize Winners This Year

One of fashion's biggest annual prizes is being repositioned for 2020 in the wake of the coronavirus' impact on the industry. Similar to how the CFDA/Vogue Fashion Fund repurposed its prize this year, the LVMH Prize announced it is canceling its final scheduled for June 5 in Paris and will instead distribute its €300,000 prize evenly among the eight finalists.

This marks the first time the LVMH Prize will not grant its top award to a single designer since it first launched in 2014. The eight finalists, who include Tomo Koizumi, Nicholas Daley, Casablanca and Peter Do, were slated to meet with a jury of top industry names including new judges like Rihanna and Virgil Abloh.

LVMHPrize on Instagram: “★ Special Announcement ★ As a result of the Covid-19 pandemic, the final of the 7th edition of the LVMH Prize for Young Fashion Designers,…”

Ahluwalia, Chopova Lowena, Sindiso Khumalo and Supriya Lele are the other labels who were vying for the top prize. All eight finalists will now take home about €37,500. In addition, the LVMH Prize is allocating its Karl Lagerfeld Prize (formerly the Special Prize) to establish a fund to benefit winning designers from past years. (Winners like Marine Serre, Thebe Magugu and Thomas Tait will be eligible to apply, as will past Special Prize recipients like Jacquemus and Hood by Air.)

"Since its launch, the LMVH Prize has promoted and nurtured young talent. Each year, it places the spotlight on young designers from all over the world and supports the development of their companies," said LVMH executive Delphine Arnault said in a statement. "In this challenging context, this fund in aid of young fashion designers highlights the main mission of the LVMH Prize by supporting our former winners."