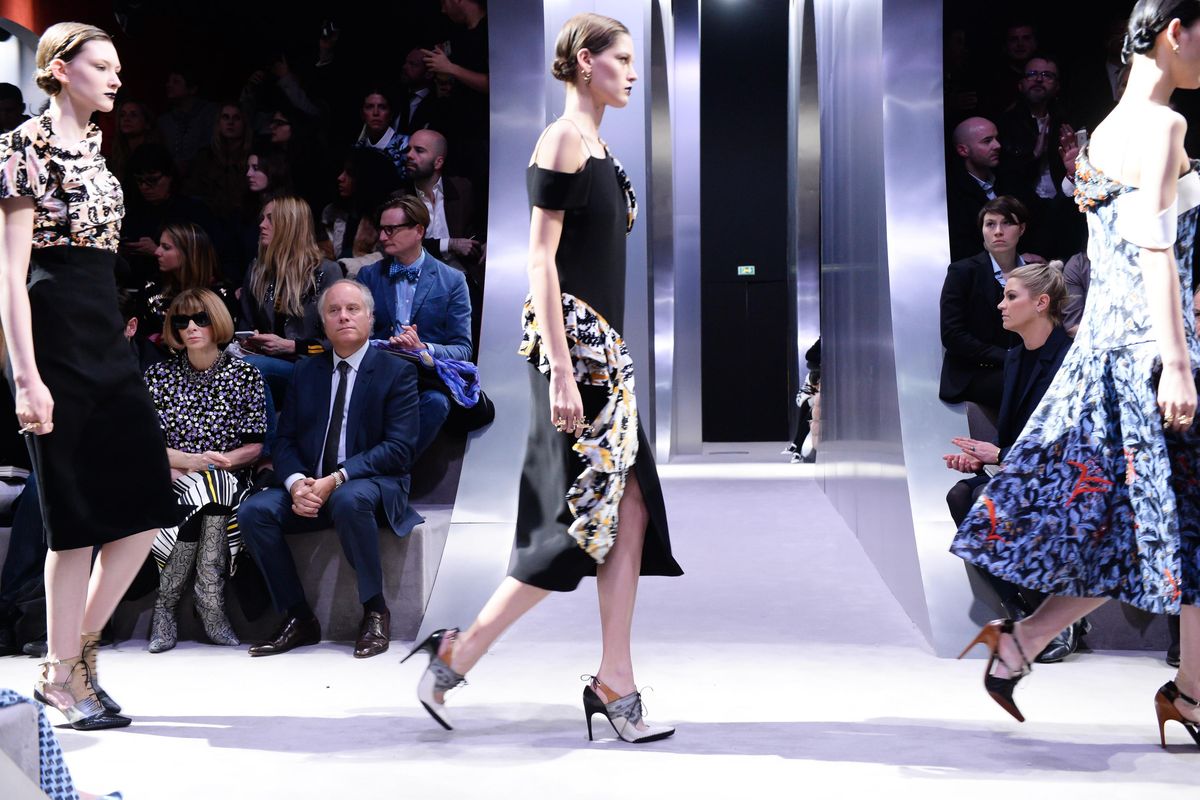 While LVMH CEO Bernard Arnault has technically owned Dior since the early 80s, this deal saw the fashion magnate buying up the minority of Dior shares that LVMH didn't already own and also bringing Dior Couture into the LVMH family.

The hope is that putting all of the Dior brands under one umbrella will save money and make internal processes less complicated. Since the sale, both LVMH and Dior's shares have risen.

LVMH CFO Jean-Jacques Guiony said that the restructuring wouldn't result in any major upheavals within the company. He said, the Arnault family "decided it would make sense to invest 12 billion euros of their private money" into the consolidation. "That's a major decision and major commitment, and proof of faith and confidence for the future."