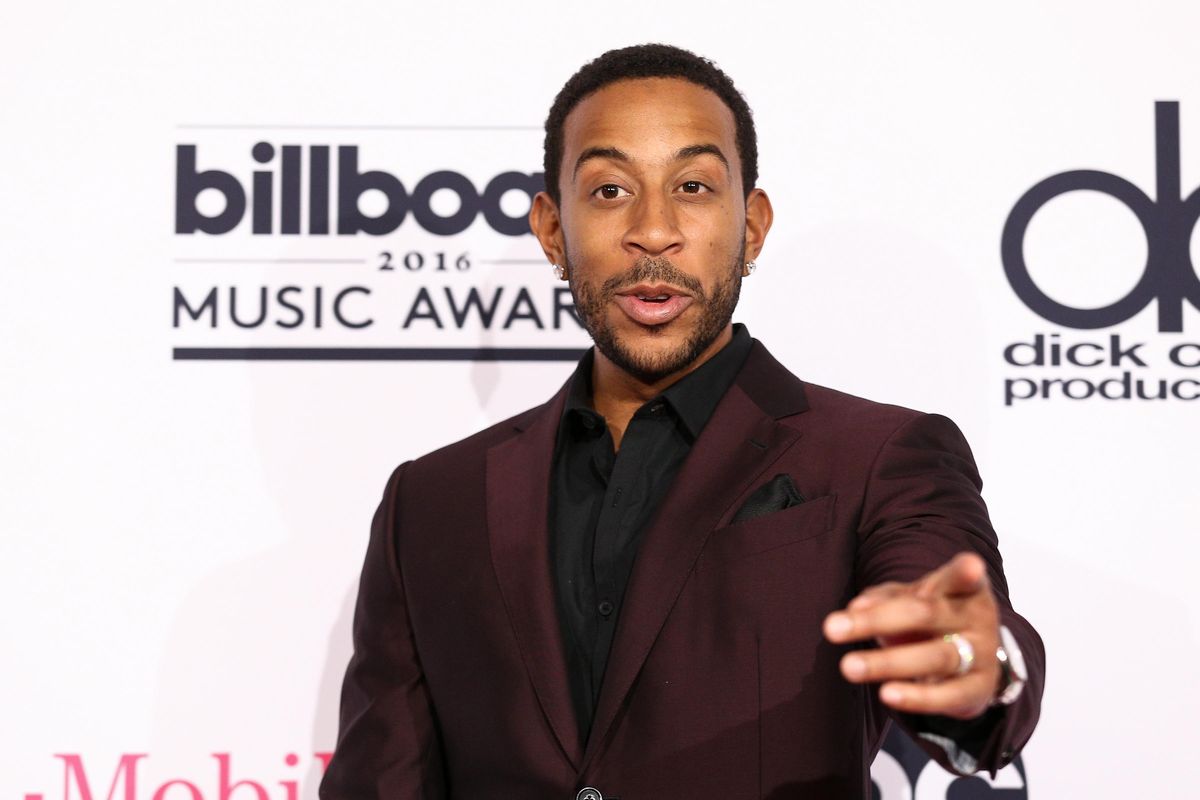 Watching people eat eyeballs and jump into snake-filled pits while getting yelled at by Ludacris. Trust.

MTV is bringing back its iconic reality show "Fear Factor" this May and none other than Ludacris himself will be hosting. The rapper/actor recently signed an overall deal with MTV parent-company Viacom, and the 12-episode installment of the "Fear Factor" revival is the first project he's working on. In addition to hosting, Luda will also be an executive producer of the show.


Each hourlong episode will feature eight contestants paired up in teams of two - think siblings, roommates, coworkers and exes - facing off either supremely gross or super anxiety-inducing challenges. The obstacles have been updated since the show's early aughts incarnation, and will be tailored to target today's audience.

"MTV is about celebrating youth culture, and with the reinvented Fear Factor, we are putting the power in our audience's hands to face and overcome their biggest fears," MTV, VH1 and Logo president Chris McCarthy told The Hollywood Reporter. "We are thrilled to partner with Ludacris, one of the biggest global stars who has a rich history with MTV, to energize this franchise for a whole new generation."

To get pumped for the revival, jump back into Luda Land with his newly released Vitamin D video: