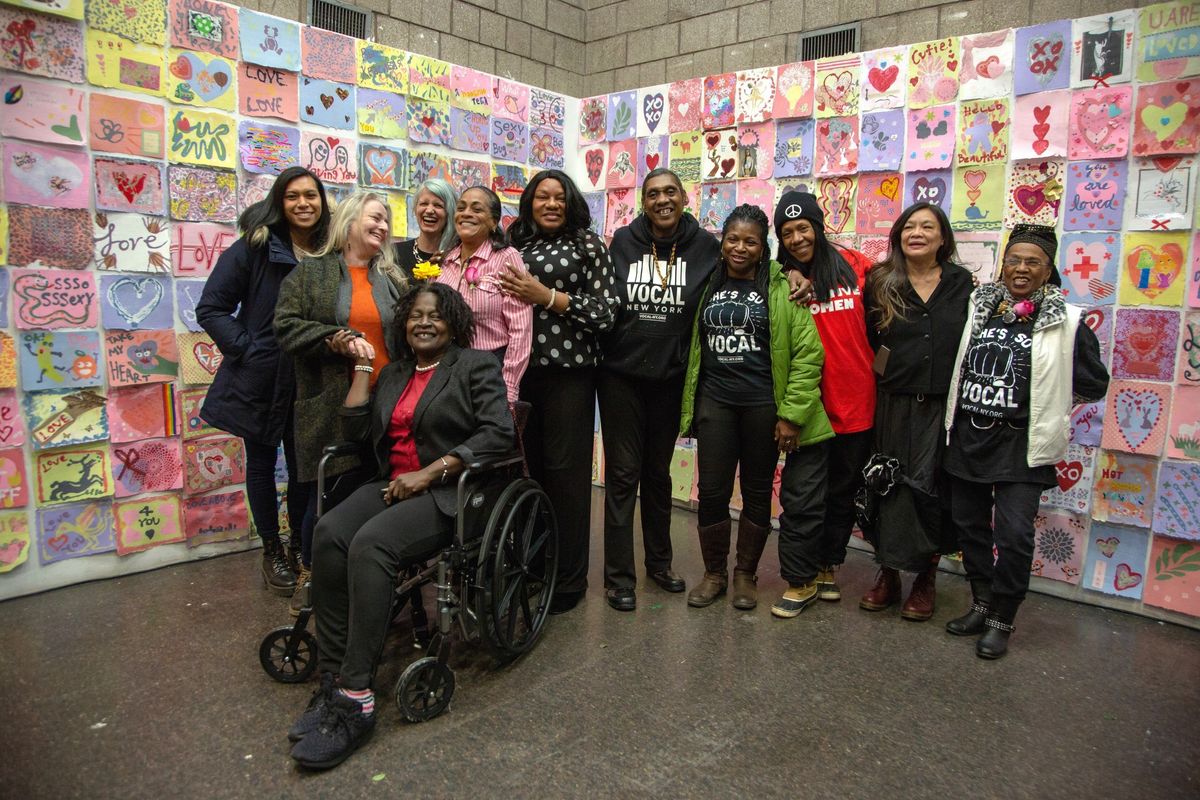 What does receiving a valentine mean to you?

I was carrying a burden. I was really, really sad. And I went to the mailbox one day, and I took out the mail and there was a bid red envelope. When I opened it, it was a beautiful card, and then it said it was to me! And it just melted me. I was in tears, because at that moment, when I opened that card I felt the love. It really, really impacted me and I'm a hard person for something to impact.