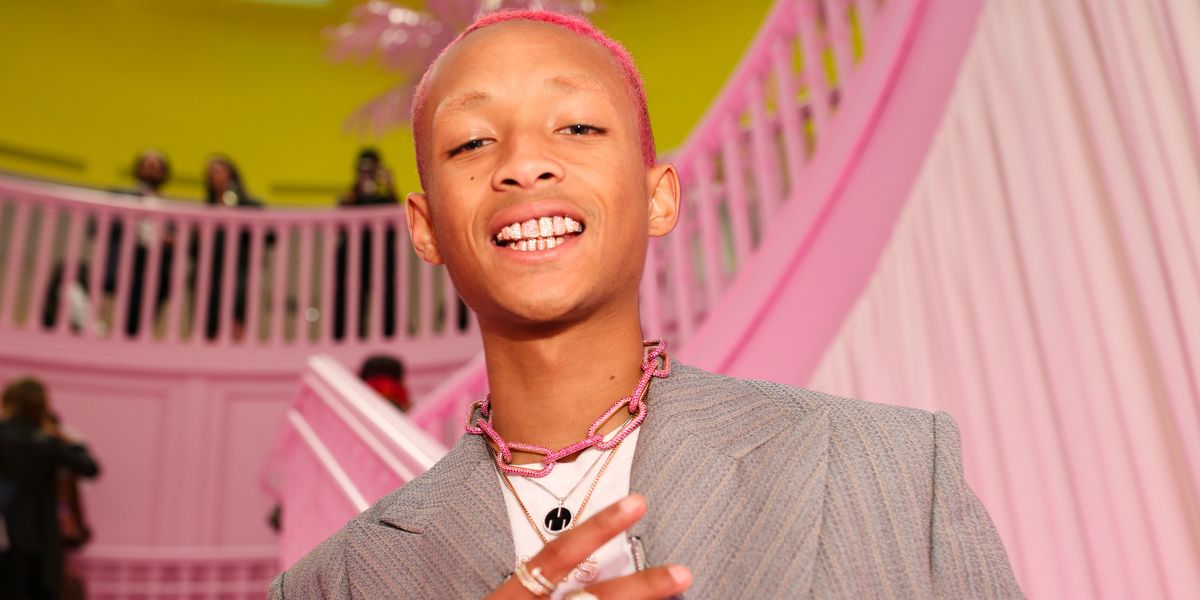 In 160 years since its founding, Louis Vuitton's legacy of travel has evolved far beyond its initial design to incorporate the collaboration of some of the greatest minds in art and fashion. Recounting the iconic house and its journey with a brand new exhibition called Louis Vuitton X, the brand held its opening party in Los Angeles with a star-studded group of brand ambassadors, artists and tastemakers.

The Artycapucines collection, which is the house's newest project, reworks the iconic Capucines bag under the vision of six leading contemporary artists: Sam Falls, Urs Fischer, Nicholas Hlobo, Alex Israel, Tschabalala Self and Jonas Wood. The bag is named after the location of the first store in Paris and was newly interpreted with embroideries, weaving, collage and dye for fresh new takes on the staple.

The super-Instagrammable new space recounted the works of some artistic directors over the years like Nicolas Ghesquière and Virgil Abloh. In the airy building's top floor, a pop-up shop was unveiled in a room lined with pink palm trees and an exclusive selection of Louis Vuitton Women's ready-to-wear, along with leather goods, accessories, shoes, fragrances, and books.

The Louis Vuitton X exhibition the special pop-up store will both be open to the public from June 28th to September 15th.

Louis Vuitton Official on Instagram: “A history of creative exchanges. #LouisVuittonX is an immersive journey through 160 years of artistic collaborations. Learn more about…”