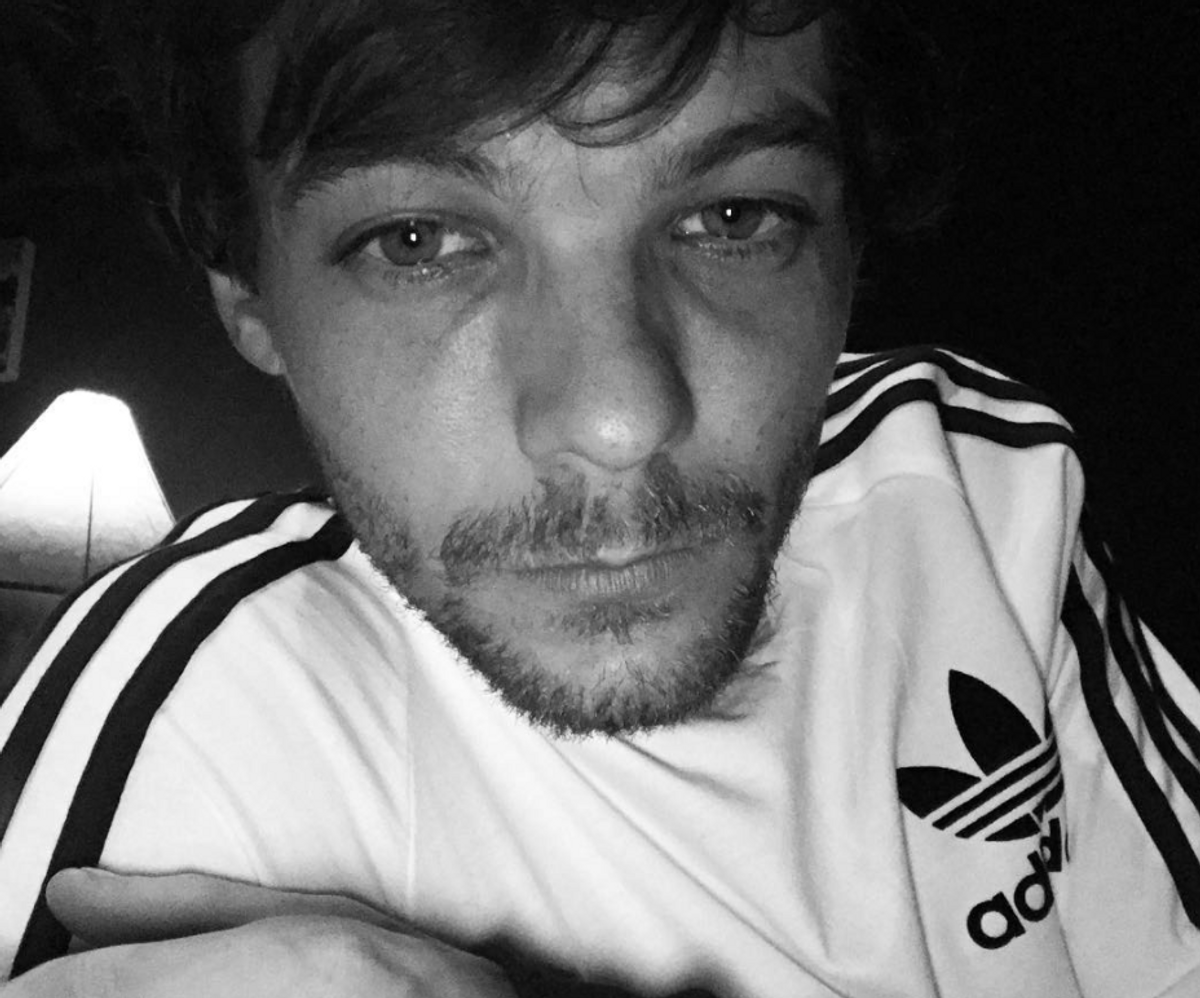 Louis' girlfriend also got into an altercation with a woman recording the whole incident. Both the woman and the photographer made citizen's arrests, landing Louis in jail for the night for simple battery.

"The paparazzi provoked and caused the altercation that occurred with Louis," Louis' team told TMZ. "It's not the first time that a paparazzi has created an altercation with a celebrity. While the altercation was going on with the paparazzi, three other individuals were attacking his girlfriend during this incident and he came to her defense."