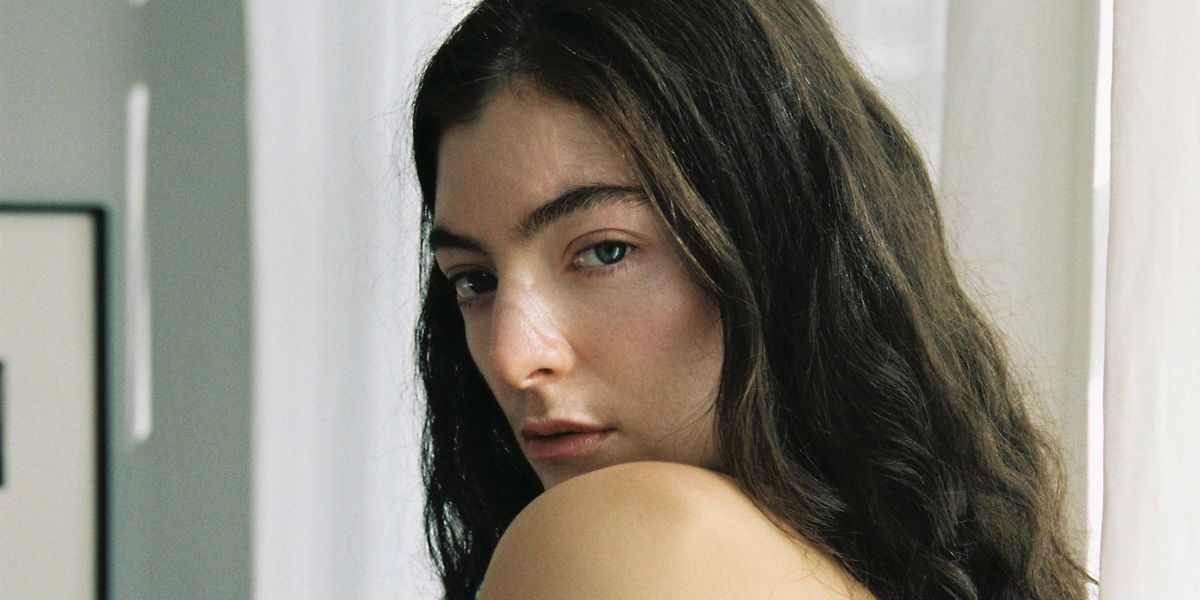 After four long years, the wait for Lorde's highly anticipated third studio album is almost over.

A little more than a week after she surprised released the record's lead single and title track during the year's only solar eclipse, Lorde has finally confirmed that her new album, Solar Power, is set to arrive August 20. In addition to announcing the album, Lorde also revealed dates for her upcoming world tour next year and detailed the full tracklist which includes some already eye-catching titles like "Secrets From a Girl (Who's Seen It All)" and "Stoned in the Nail Salon" which feels pretty much on par with "a prettier Jesus."

This is probably Lorde saving the world while Stoned at the Nail Salon. I'm living for this. https://t.co/E7emBaaih6
— Aubry Andrews (@Aubry Andrews)1624306840.0

As one might have gleaned from "Solar Power" and its accompanying music video, the hippie vibes pervade the entire album with environmentalist themes running throughout the record. "The album is a celebration of the natural world, an attempt at immortalizing the deep, transcendent feelings I have when I'm outdoors," Lorde writes in a newsletter to fans. "In times of heartache, grief, deep love, or confusion, I look to the natural world for answers. I've learned to breathe out, and tune in. This is what came through."

In keeping with this theme, the artist has also announced that she will be forgoing the traditional CD format altogether in favor of a more eco-conscious Music Box that will stand in as an alternative to physical sales. The Music Box will reportedly contain extra visual content, copies of handwritten notes, exclusive photos and a download card that will give listeners a digital copy of the album, access to two bonus tracks and "some special surprises along the way."

And while the drought for Lorde stans may be aat long last drawing to a close, the same can't be said for some other standoms.