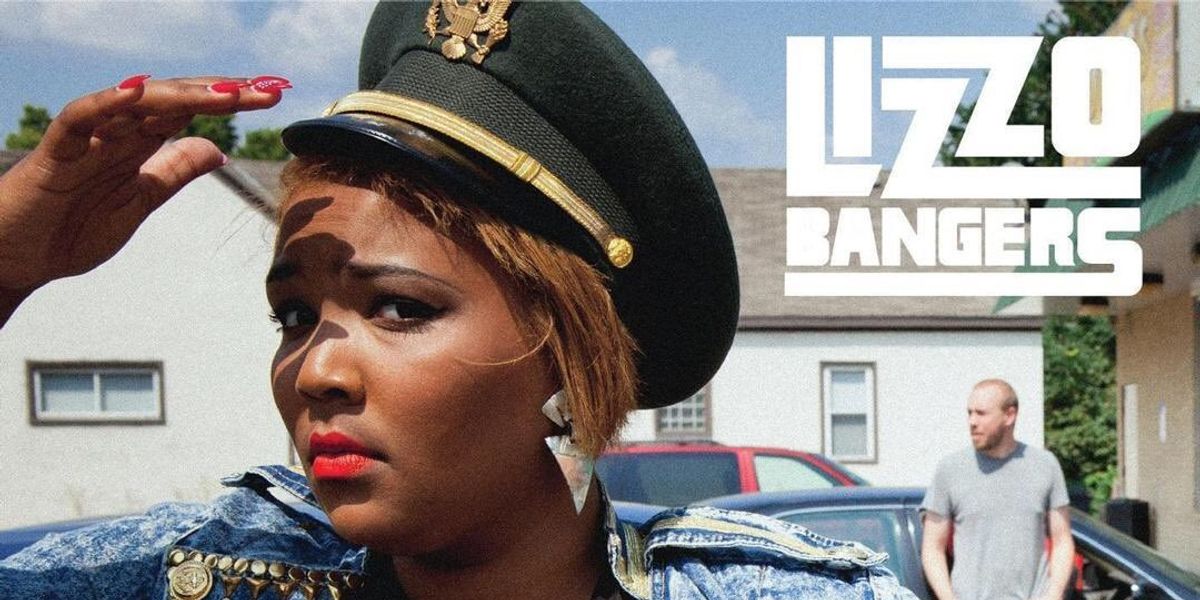 While many of Lizzo's most fervent fans have been around since the very beginning, the general public was introduced to her just last year — a sobering thought considering her now massive star power in the current pop landscape. Cuz I Love You was a great crash course for listeners to get to know her kinetic artistic process, from woodwinds and trap beats to choirs and solos, but before Cuz I Love You came her little-known 2013 debut, Lizzobangers.

For quite some time, however, Lizzobangers was the pop maven's forgotten album. With no trace of the 2013 record or its 2014 re-issue on DSPs like Spotify, many fans who craved more post-Cuz I Love You were left empty handed. It's worth noting that streams of Lizzobangers and music videos could still be found some places, like YouTube, but her origin album largely became a mythical part of Lizzo's narrative — until now.

As many stan accounts were happy to report this morning, Lizzobangers has officially returned to all streaming platforms for listeners to rediscover. With Lizzo's track record of having previously recorded songs become new year hits, who knows — maybe her next GRAMMY nomination will be a deep cut off from 2013. If it can happen to "Truth Hurts," it can happen to "Bus Passes and Happy Meals."

Related | If Lizzo Can Go No. 1 After Two Years, There's Justice for Your Fave

Lizzobangers is actually the perfect precursor to her 2019 hit record, standing alone as an album that's completely unaffected by the digi-political age that bolstered her biggest hits via TikTok and Twitter. Her voice is still full-volume and full-velocity, but the charisma found within the subtleties of Cuz I Love You is missing at points. Despite this, the songs on Lizzobangers are as dance-worthy as "Truth Hurts" or "Good As Hell," with standouts like the booming "Batches & Cookies" featuring Sophia Eris.

Take a listen, below.