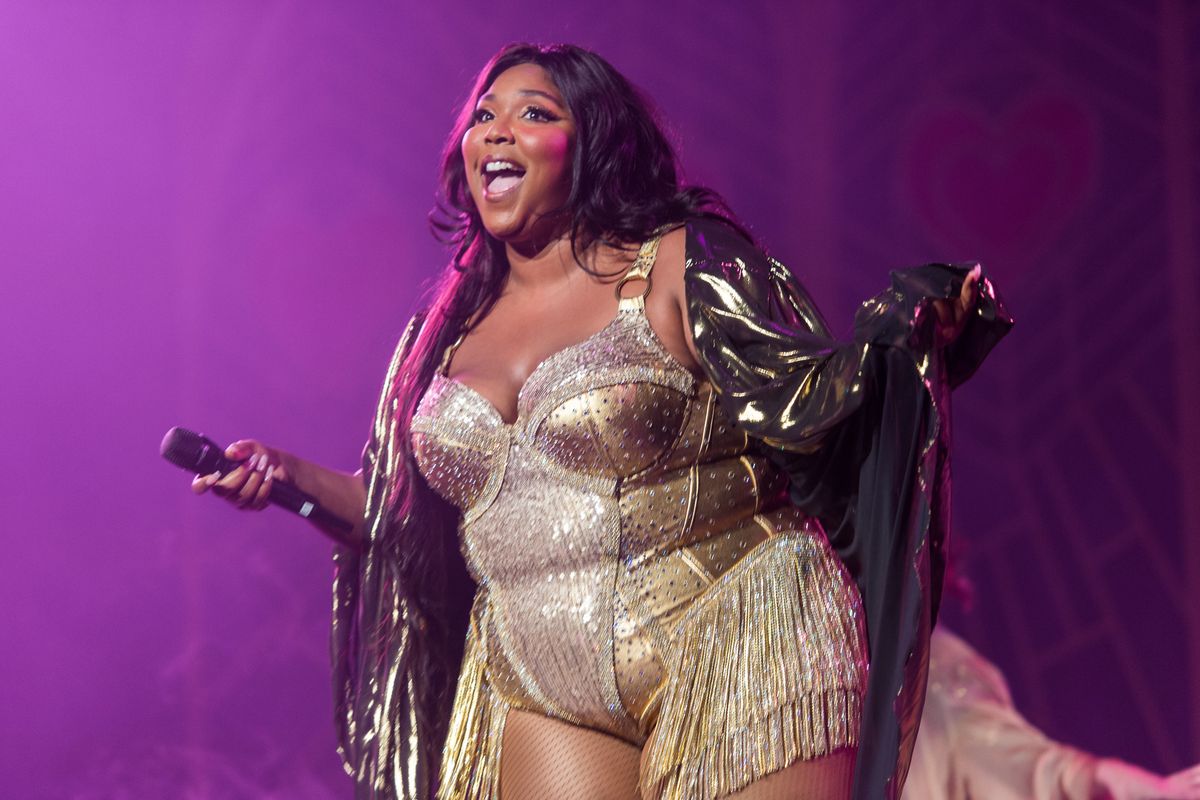 It's official! Lizzo's "Truth Hurts" is now tied with Iggy Azalea's "Fancy" for the title of longest-running No. 1 by a female rapper on the Billboard Hot 100.

After Travis Scott's "HIGHEST IN THE ROOM" briefly bumped "Truth Hurts" to the No. 2 slot last week, Lizzo recouped and surged back to No. 1 for the seventh week. Which means that she's getting very close to dethroning Azalea's "Fancy," which has held the coveted title since its 2014 release.

That said, "Truth Hurts" already became the longest-running solo No. 1 by a female rapper — an honor that Lizzo, unfortunately, had to defend after trolls questioned her designation as a rapper.

Not only that, but she also had to contend with Azalea's half-serious campaign to protect her chart record, though at this rate, it looks like Lizzo will prevail.