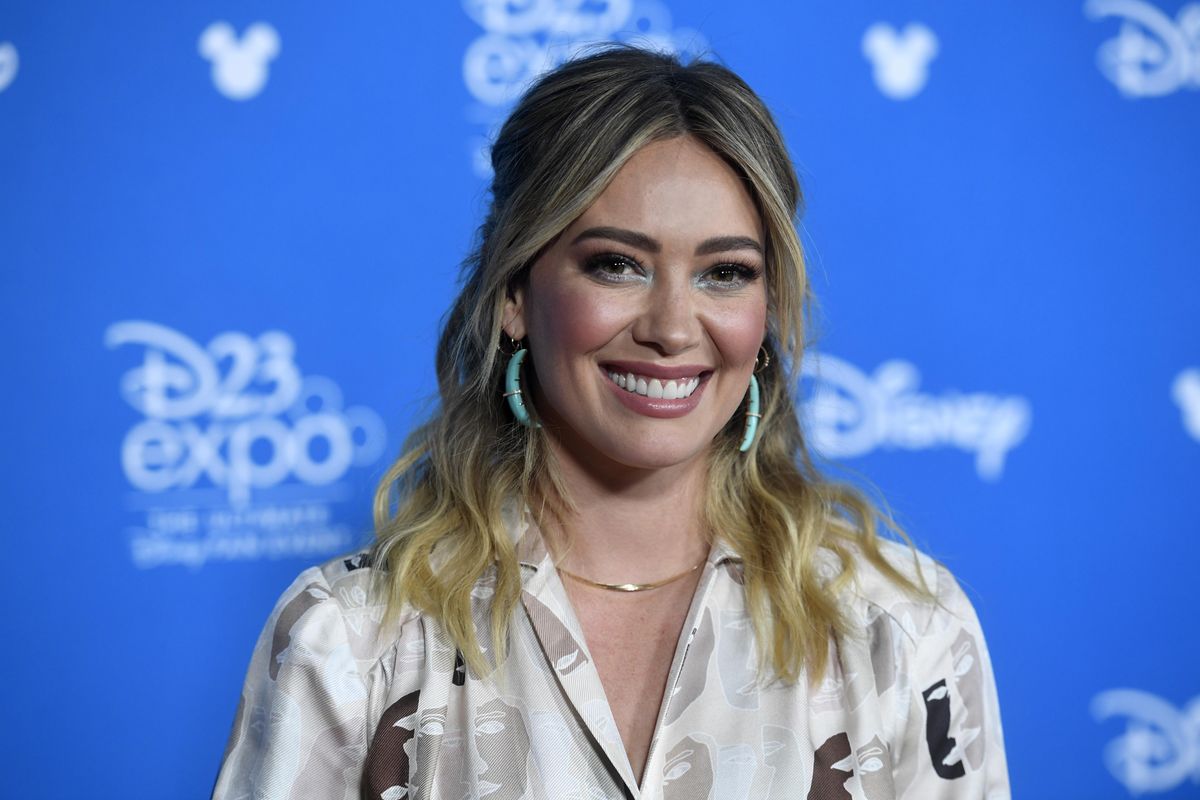 Hilary Duff Says the 'Lizzie McGuire' Reboot Has Been Cancelled

It's a sad day for Lizzie McGuire fans, because Hilary Duff has announced that the reboot is officially dead.

On Wednesday, the star — who was set to reprise her role in the series — took to her Instagram to reveal that it was game over for Disney+'s highly anticipated revival.

Related | Hannah Montana Is Back Y'all

"I know the efforts and conversations have been everywhere trying to make a reboot work," Duff wrote. "But, sadly & despite everyone's best efforts, it isn't going to happen."

Granted, while she didn't go into much detail about the specifics of the cancellation, Duff did appear to hint that there were lingering creative disputes between the Lizzie McGuire team and Disney's streaming service.

"I want any reboot of Lizzie to be honest and authentic to who Lizzie would be today. It's what the character deserves," she continued, adding that we could "all take a moment to mourn the amazing woman she would have been and the adventures we would have taken with her."

"I'm very sad, but I promise everyone tried their best and the stars just didn't align," Duff said, before concluding, "Hey now, this is what 2020s are made of."

Earlier this year, original series creator Terri Minsky left the revival after Disney+ "concluded that [they] need to move in a different creative direction." Shortly thereafter, Duff herself also wrote an Instagram post asking for the reboot to be moved from Disney+ to Hulu in order to facilitate the creation of a more realistic older Lizzie.

"I'd be doing a disservice to everyone by limiting the realities of a 30 year old's journey to live under the ceiling of a PG rating," she said in February. "It's important to me that just as her experiences as a preteen/teenager navigating life were authentic, her next chapters are equally as real and relatable."

Read Duff's announcement for yourself, below.