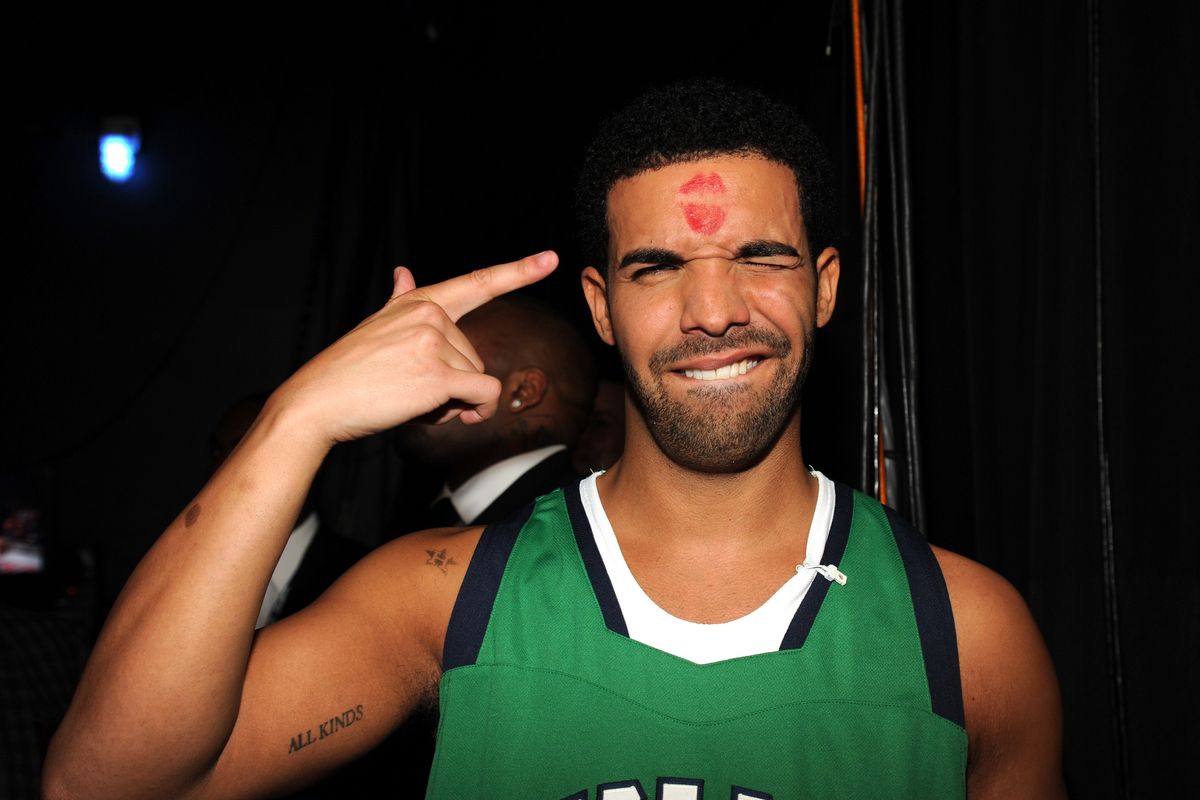 Would you believe that the woman who was so obsessed with Drake that she broke into his house merely to sip on his beverages and wear his hoodies, came back for more? Well, she did.

The "Passionfruit" singer reportedly did not want to press charges against the 24 year-old woman after her April intrusion into his LA home, during which she hung out in his room drinking Sprite, Pepsi and Fiji water in his clothes. She was arrested after guzzling a total of $10 worth of the pop star's drinks...and now she's back.

The woman reportedly showed up yesterday morning, telling Drake's security she was "on the list" (queen of the finesse!). After the cops showed up, the fan allegedly spat on three different deputies and was pepper sprayed and subsequently arrested for trespassing (again) and this time, assault on an officer.

Drake once again dodged a bullet, having not been home at the time of the incident.