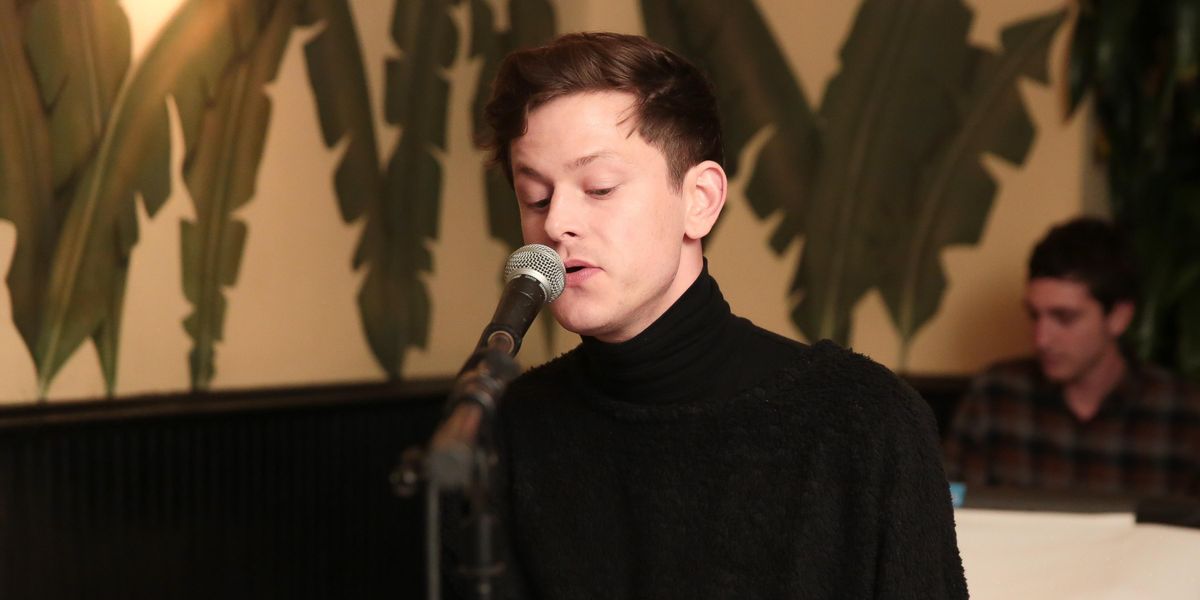 Go ahead and try.

That's the message at the center of "Go Ahead," Mike Hadreas' most recent song as Perfume Genius. The new single finds Hadreas tapping into some of that same proud queer braggadocio that made "Queen," a powerful song that flipped our world's blatant homophobia into something unapologetically celebratory ("Nobody's safe when I sashay"), such an affirmative anthem for the LGBTQ community at large.

However, on "Go Ahead," Hadreas amps it up a notch; now, he's choosing to ignore the negativity of the outsider perspective completely. While "Queen" openly addressed the homophobia of others, "Go Ahead" is Hadreas' opportunity to revel in his own self-assurance. At one point, he sings, "Now watch me walk on by," only to follow that statement with, "Honestly, the next one won't be free." It's a style that works to the singer's benefit and continues to expand on his already vast sound, particularly as it melds with the song's surprisingly inventive production—something a little more futuristic and glitchy than he's been known to embrace in the past.

"Go Ahead" follows lead single "Slip Away." No Shape, the singer's fourth album, will be released on May 5th.

Listen to the inspiring new track below.