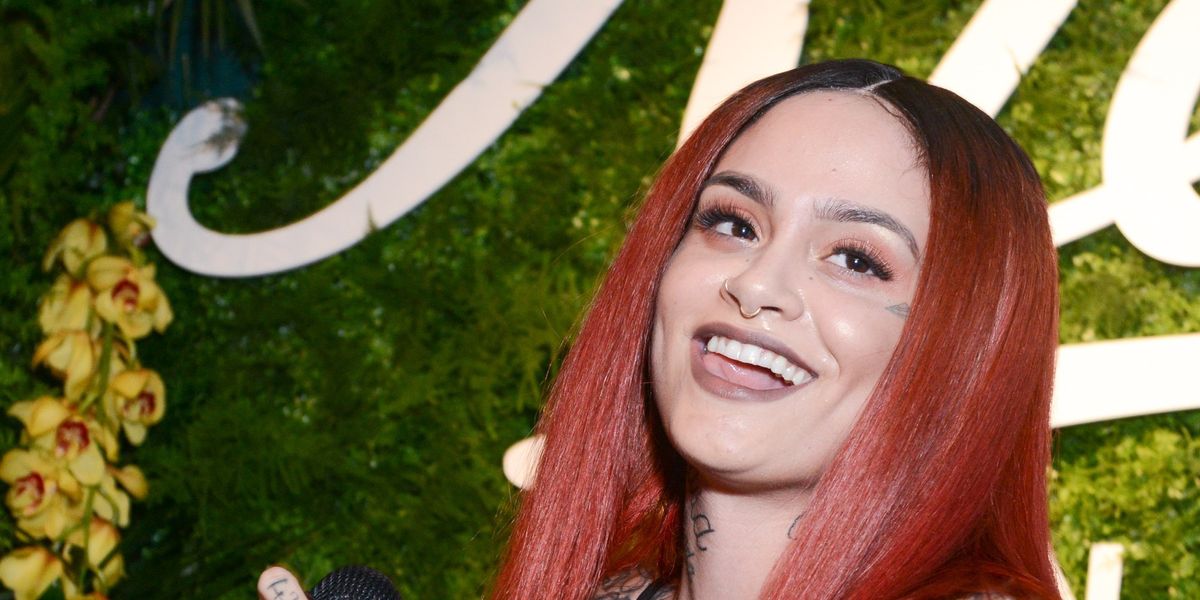 Kehlani remained everpresent in 2016 with the release of her music video for "CRZY" and a string of singles teasing at her new album--and it's finally here. SweetSexySavage features 19 songs, including the previously shared "Advice."

The title, which is reminiscent of TLC's 1994 album CrazySexyCool, is significant Kehlani says.

Steam the whole album below.