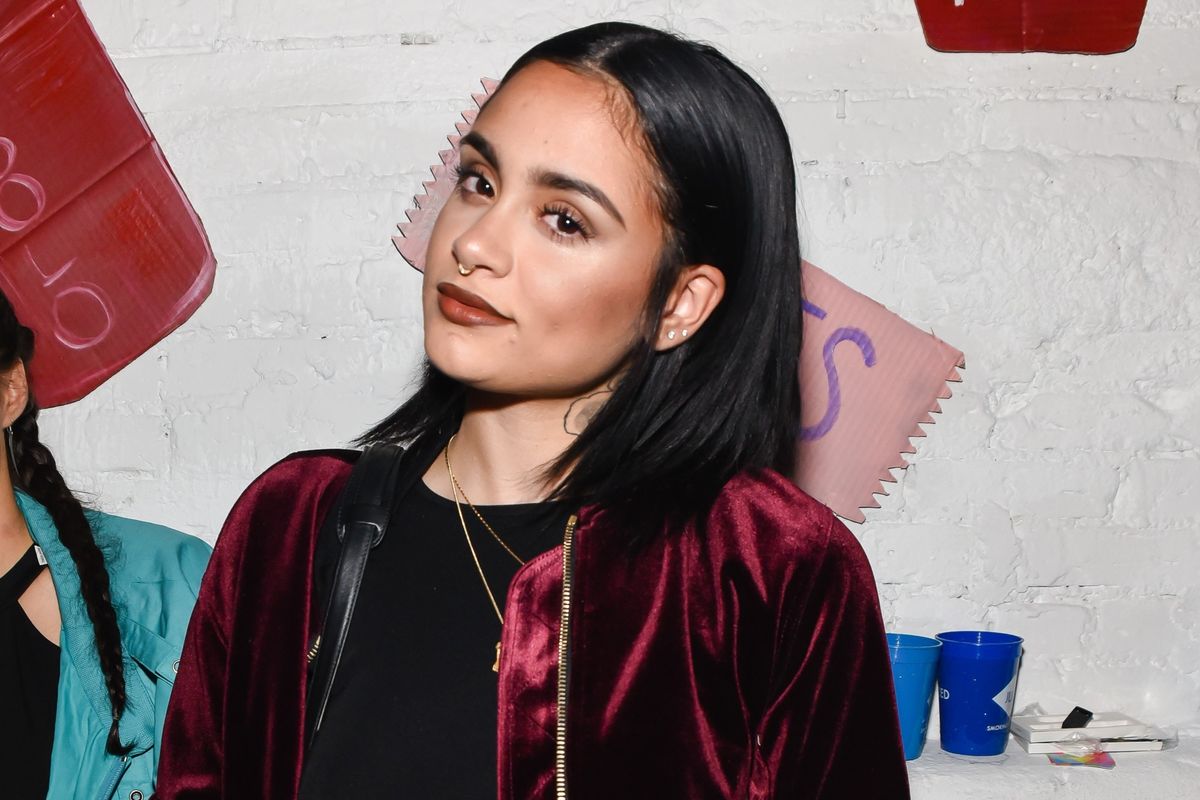 Earlier today, Kehlani premiered a new single called "Advice" from her forthcoming debut album, SweetSexyySavage. A healing empowerment anthem, Kehlani told Beats 1's Zane Lowe that the song was written when she "just out of a really bad relationship with someone who I really thought who was going to be like the one person for me and ended up showing me so many times that they weren't."

"I realized there's a bunch of girls who are going through the same thing and they needed to hear from somebody," she said. Listen to the song and her interview with Lowe below.