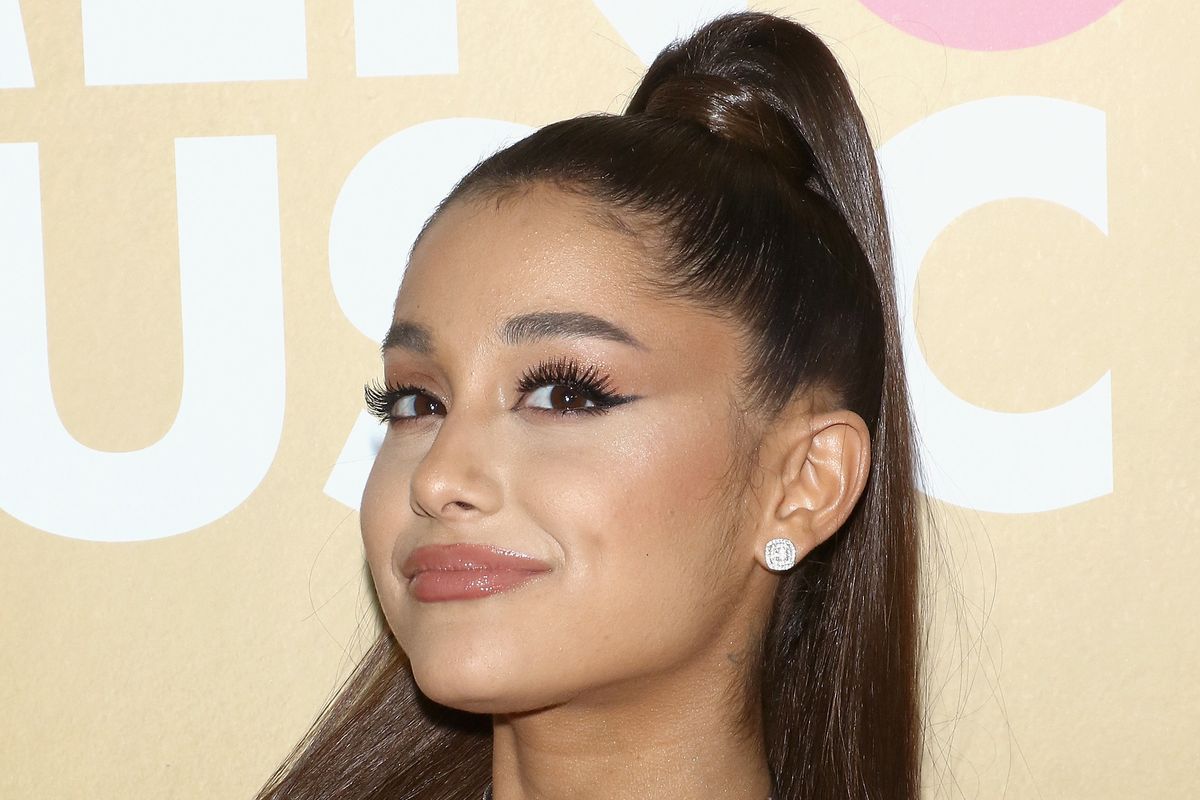 Ariana Grande dropped the new single from her upcoming album Thank U, Next last night, and it's a casual reminder that she has a vocal range to rival Mariah's.

"Imagine" is a dreamy, sultry jam with some surprise high notes. The best way to describe it would be "cloud emoji," but unfortunately those don't work on our website.

Right before sharing the song, Grande cheekily requested that Drake and Kanye stop fighting on Twitter and give her and Miley Cyrus some space to share their new music. And "Imagine" is definitely a good alternative to one of Ye's most self-indulgent Twitter threads ever.

Listen to Ariana Grande's "Imagine" and watch the glitchy lyric video, below.