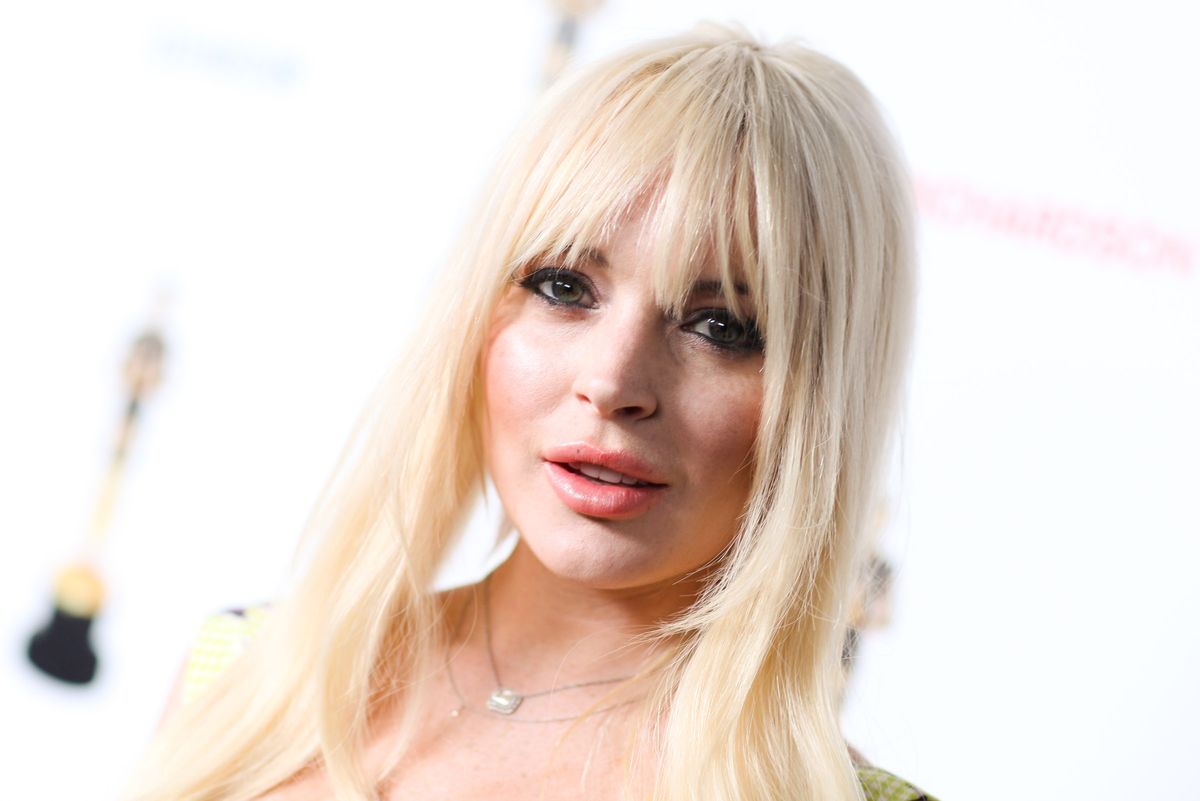 Lindsay Lohan is Starting Her Own Fashion Line

Remember Lindsay Lohan's collaboration with fashion brand Ungaro in 2009? If you're anything like me, you might not—but only because you've spent the last eight years trying your hardest to forget that it ever happened, erasing every morsel of its existence from your memory. Don't get me wrong, I love Lindsay. In fact, that's why I decided to pretend like that collection didn't happen. I just couldn't bear to taint my image of her by associating her name with such a trainwreck.

Well, hopefully Lindsay can come back and redeem herself now—in the name of fashion! The multi-talented actress, singer, and self-proclaimed "racially profiled" airplane-rider is apparently gearing up to release her own fashion line. She made the announcement via an Instagram with the caption, "New fashion line coming soon ... 😘 #fashion."

No other details have been released about what the line will consist of, but maybe the bejeweled scarf she's wearing in the selfie she posted to make the announcement can give us a clue? After all, the star has mentioned recently finding "solace" in studying the Qu'ran.