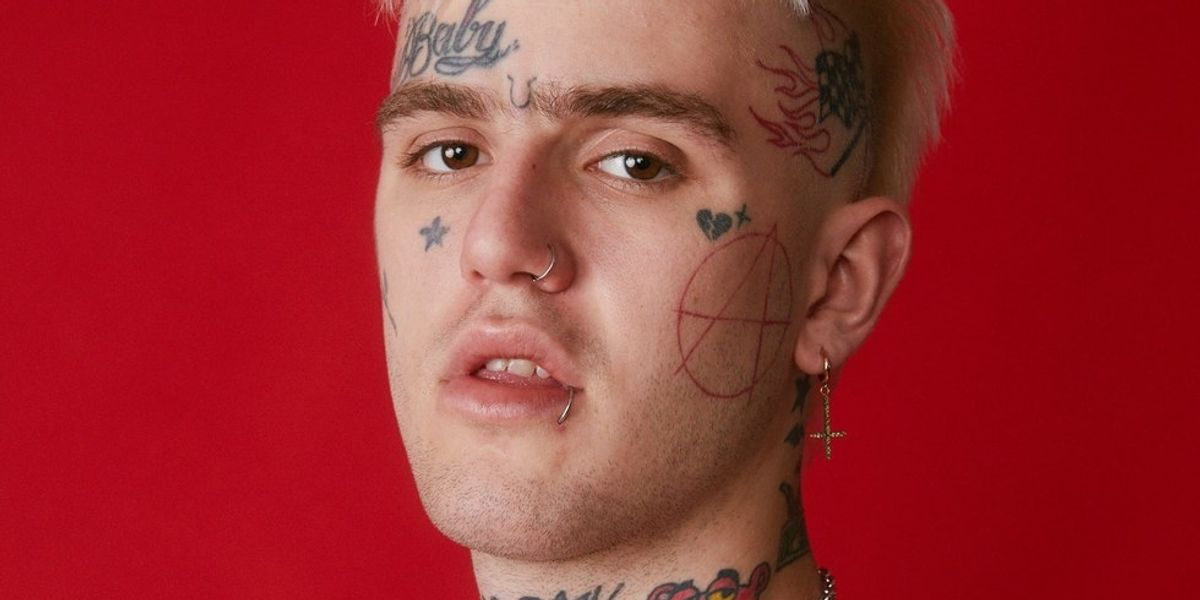 Almost a year after his death, it has been announced that Lil Peep was creating a clothing line meant to empower and celebrate the creativity of his fans. Fans and followers of Lil Peep will acknowledge this wasn't an out-of-bounds idea for the musician and queer icon. His bold, idiosyncratic style was admired within luxury and mainstream fashion circles (among them, Rick Owens, whose show he attended last summer during Paris Fashion Week).

The idea for the line, called "NO SMOK!NG," was developed before Peep's untimely death at age 21 due to an accidental drug overdose. The Hyv, an online merchandising platform, is the site for the NO SMOK!NG shop, which will begin accepting "serious," original submissions from artist and graphic designers for Lil Peep-inspired clothing.

Submissions will be accepted from August 1 at noon PST until August 8. Full guidelines are here on how to enter your designs for consideration, and you can, according to the linked site, enter as many designs as you want.

A full statement about the new project was released on Lil Peep's Instagram page, which is still active.