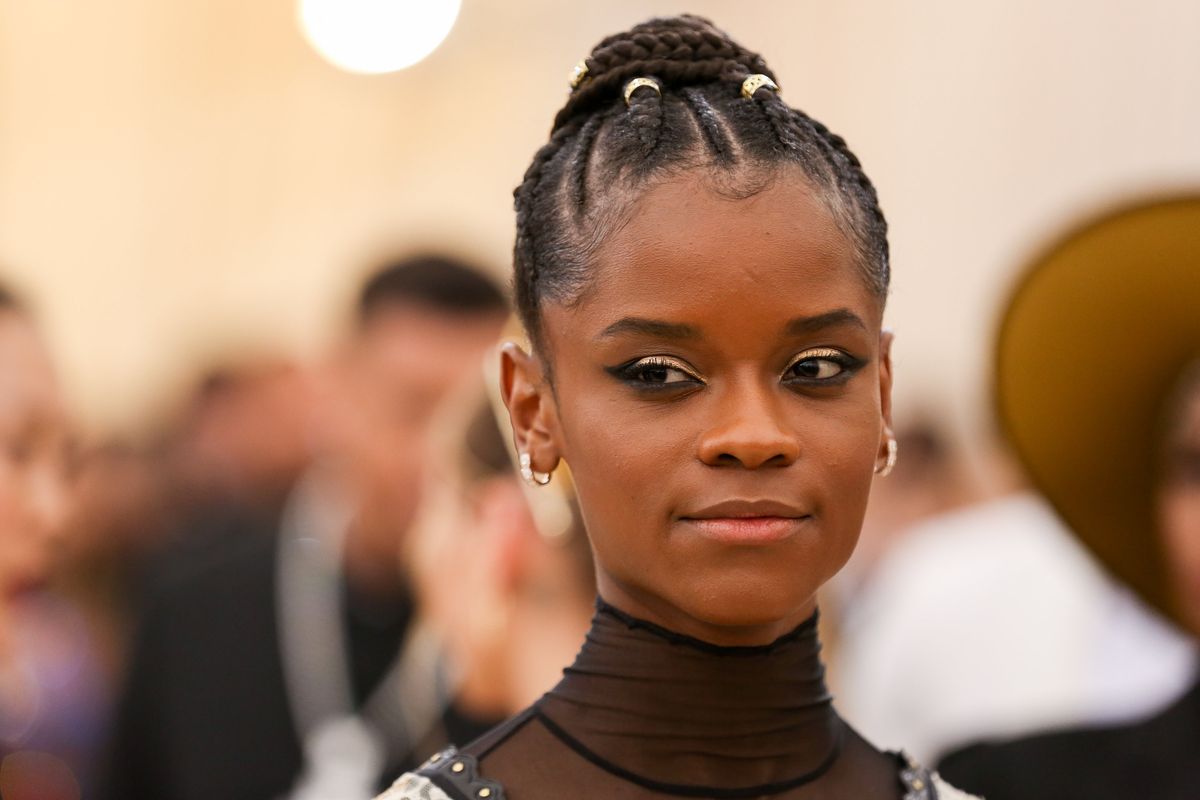 Wright, who starred as Shuri in Black Panther opposite Boseman's King T'Challa, posted a video of her own voice speaking over a collection of videos with clips of the two actors over the years.

"Words can't describe how I feel, how we all feel, that losing you was forced upon us, to accept this as a new reality," Wright said in the post. "I wish I got to say good-bye. I messaged you a couple times, but I thought you were just busy. I didn't know you were dealing with so much, but against all odds, you remained focused on fulfilling your purpose with the time handed to you."

Boseman, who died after a four-year battle with colon cancer, was pretty closed off about his illness, as Wright revealed in the post that she, too, did not know he was battling cancer.

"I thought we had more time, and many more years to come, for more laughter and for more moments of me picking on you on set. Leaning my head on your shoulders in the front room, as Ryan [Coogler] gave us notes," she said. "I thought this would be forever. This hurts. I'm trusting God to heal all wounds."

The Death of the Nile actress spoke not only of her personal mourning and loss, but how it impacted the entire cast of Black Panther, as well as Hollywood at large. She dedicated the video "for her brother."

Wright continued, "I'll never forget the day I met you, before I got on the plane to L.A. for my first meeting with you. God told me that you were my brother and that I am to love you as such, and I always did, and I always will, but now, my heart is broken. Searching for old message of exchange, cards filled with your handwriting and memories of you holding my hand, as if it was for eternity."