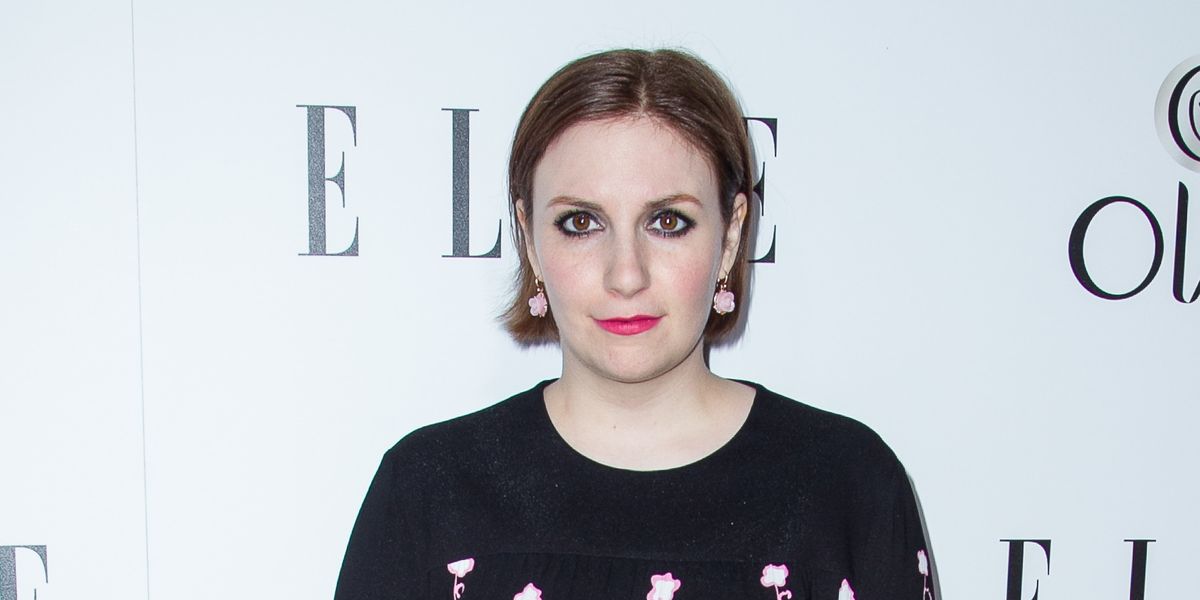 Lena Dunham and Rihanna - two names that aren't often used in the same sentence unless there's an underboob tattoo involved. Last night, Lena Dunham shared images of her brand new tattoo, a "warrior's chest plate/tit chandelier" that has a similar size and placement as Rihanna's legendary Isis tattoo. The similarity isn't a coincidence – Lena thanked her tattoo artist in the caption for "not [chiding] her about copying @badgalriri's placement." I mean, on some level, aren't we all copying Rihanna?