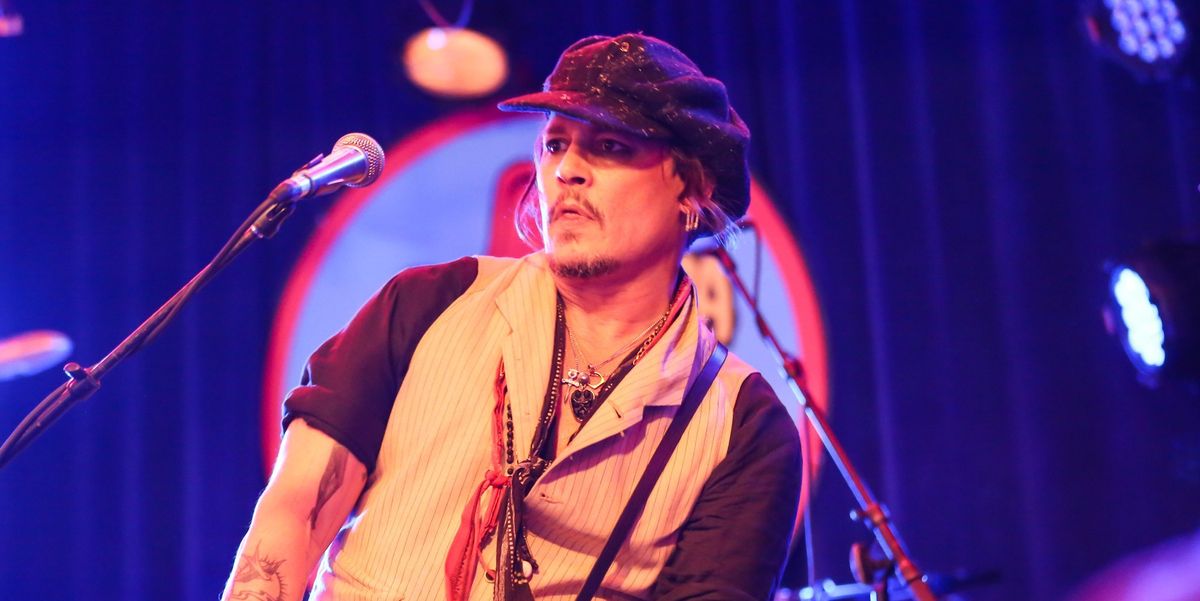 Actor and failed Cirque du Soleil concept Johnny Depp is in some piping hot legal water with his former financial management team, TMG. Earlier this month, Depp sued TMG after his new business manager allegedly discovered that they charged him $28mil in bogus fees, failed to file his taxes on time, lent $10mil of his money to third parties without permission and were bad bookkeepers to boot. Au contraire, says TMG!

According to The Hollywood Reporter, TMG has filed a cross-complaint saying that they tried everything in their power to rein in Depp's ludicrous spending habits, and that he actually owes *them* $4.2 million. "Depp lived an ultra-extravagant lifestyle that often knowingly cost Depp in excess of $2 million per month to maintain, which he simply could not afford," the legal filing alleges. "Depp, and Depp alone, is fully responsible for any financial turmoil he finds himself in today."

What kind of excesses? Well, let's consult the legal docs...

- "Wild" spending on expensive collectibles, including art from Warhol and Basquiat, jewelry, and "approximately 70 collectible guitars" (ugh... of course)

- "Depp also paid over $3 million to blast from a specially-made cannon the ashes of author Hunter Thompson over Aspen, Colorado"