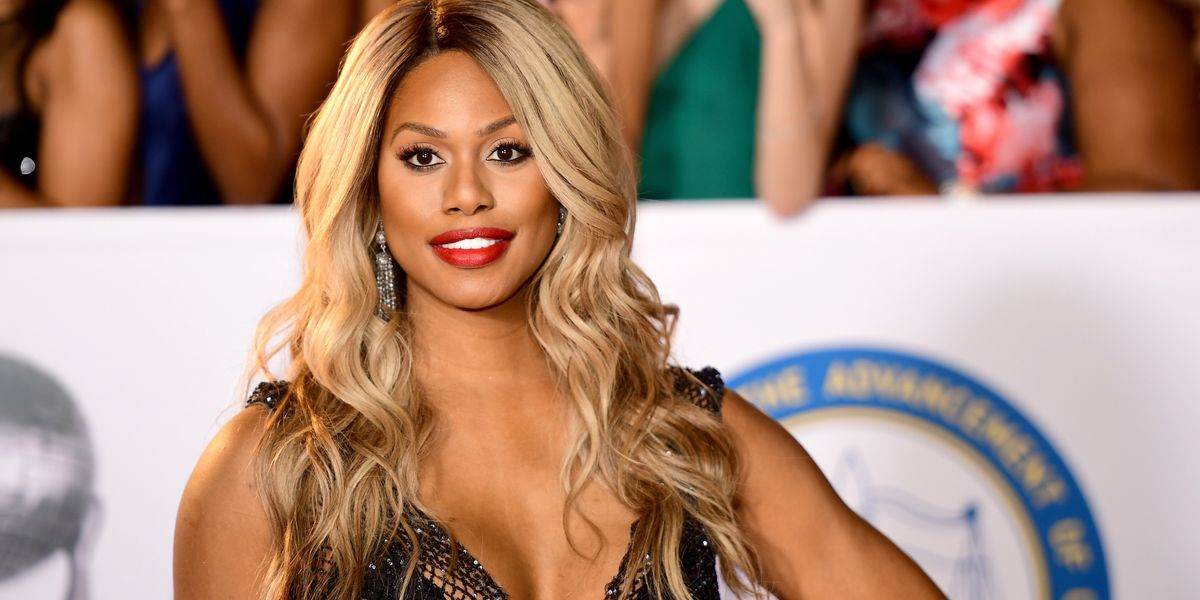 Laverne Cox Asks Fans to Rally at the Supreme Court

Laverne Cox is encouraging fans to rally alongside her tomorrow in Washington, DC ahead of a Supreme Court decision determining whether it's illegal for employers to discriminate against LGBTQ employees.

While appearing on BuzzFeed News's AM to DM show this morning, Cox urged people to show their support for the LGBTQ community in the midst of the Court's reevaluation of Title VII of the Civil Rights Act of 1964.

"People are going to be coming from all over the country and letting the Supreme Court know and letting this nation know that we do not believe it should be legal to fire you simply for being who you are," Cox said, also adding that, "This will be the first time the Supreme Court is hearing any case about transgender civil rights."

After all, as Cox explained, this decision has huge reverberations.

"If the Supreme Court says it's okay to discriminate against us in employment, then they'll be like, 'Oh, well, we can discriminate against you in health care, and then at [the US Department of Housing and Urban Development]," she said. "They want to ban us from homeless shelters."

Not only that, but the Court will also be using the opportunity to decided whether the Title — which prohibits discrimination based on race, color, religion, national origin, or sex — will include sexual orientation and gender identity.

As the deputy director for transgender justice at the ACLU's LGBT & HIV Project, Chase Strangio, also pointed out on the show, if the Court can potentially roll back on established protections if they decide to "carve LGBTQ people out of the law."

"They're really trying to say that we're not who we say were are," Cox added, "that we were always and only the gender we were assigned at birth and if the Supreme Court decides that, it has ramifications in all kinds of law."

Watch the video in full via BuzzFeed News.