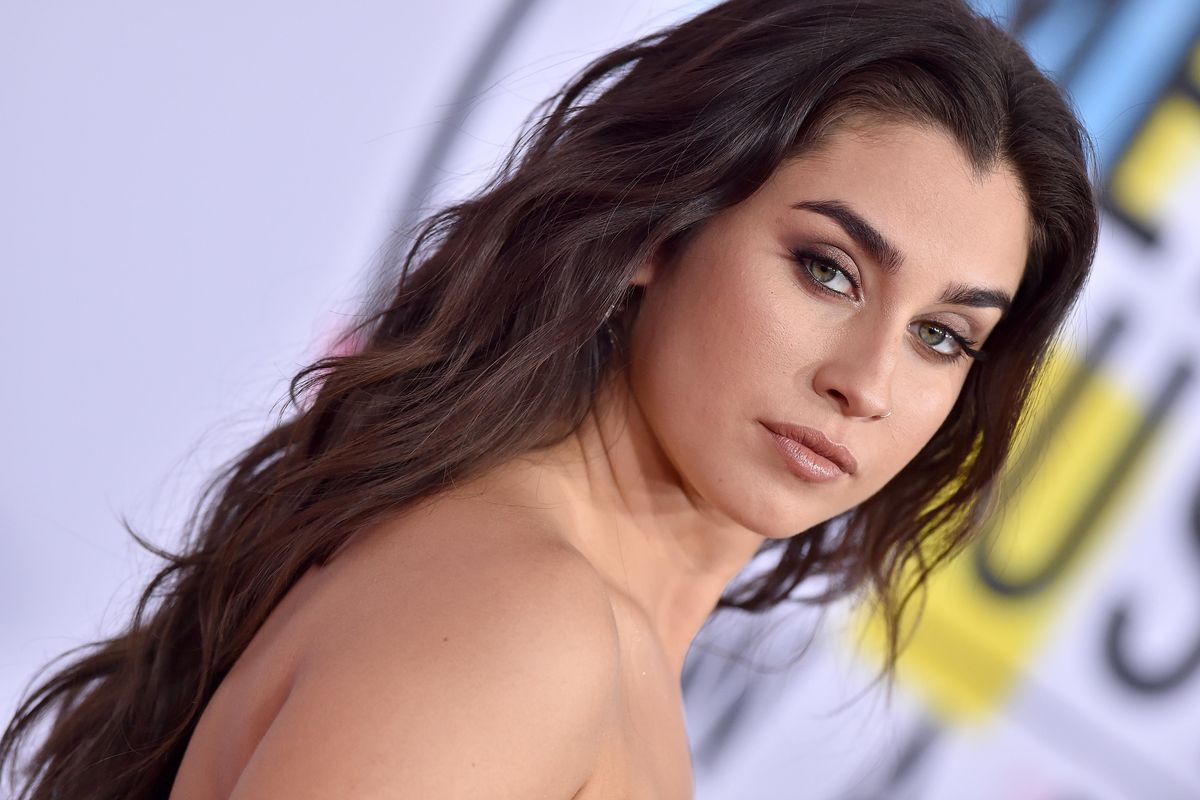 Lauren Jauregui is hitting back at Tomi Lahren's post about liberals' response to the Capitol mob attack.

On Wednesday, the conservative pundit took to Twitter on Wednesday in an attempt to ridicule those condemning the thousands of violent pro-Trump rioters who stopped Congressional proceedings meant to certify Joe Biden's presidential win.

"Funny to see liberals suddenly so against protesting," Lahren wrote, alluding to this past summer's Black Lives Matter protests. "Weird."

Needless to say, Lahren's post was quickly met with criticism from said liberals, especially since there's a huge difference between the calls for racial justice and the dangerous temper tantrum throw by Trump supporters yesterday. And one of the people to call her out? None other than Jauregui, who had some strong words in response to Lahren's trolling.

"Tammy shut the actual fuck up," she wrote in a retweet. And honestly, we couldn't agree more.

See Jauregui's response for yourself, below.