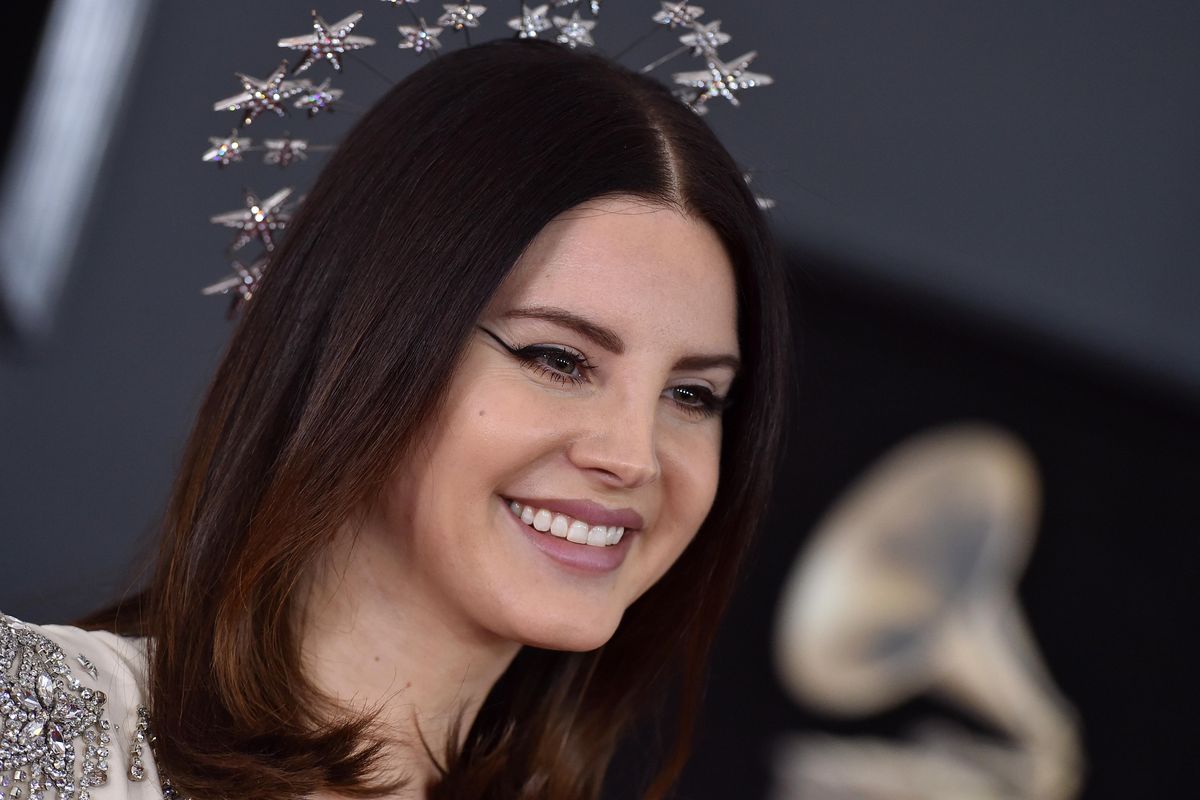 That's right, fans on the platform have now started a self-proclaimed "Lana cult," which requires members to change their profile pic to a photo of the star smiling in front of a car on fire.

And while some have also taken it upon themselves to post comments like "Lana Del Rey is coming! Repent to the lord and savior Lana Del Rey before it's too late," it's unclear how exactly the trend started or what the group's end goal is.

That said, the cult's formation comes on the heels of Lana's recent TikTok debut, not to mention a number of controversies surrounding the star, including widely scrutinized statements about how she incurs more criticism than WOC and the assertion that her "best friends" and "boyfriends have been rappers."

lana cult is rising up 😍💅🏻 pic.twitter.com/L3mDFBcLPm

Lana herself has yet to address the new TikTok trend.