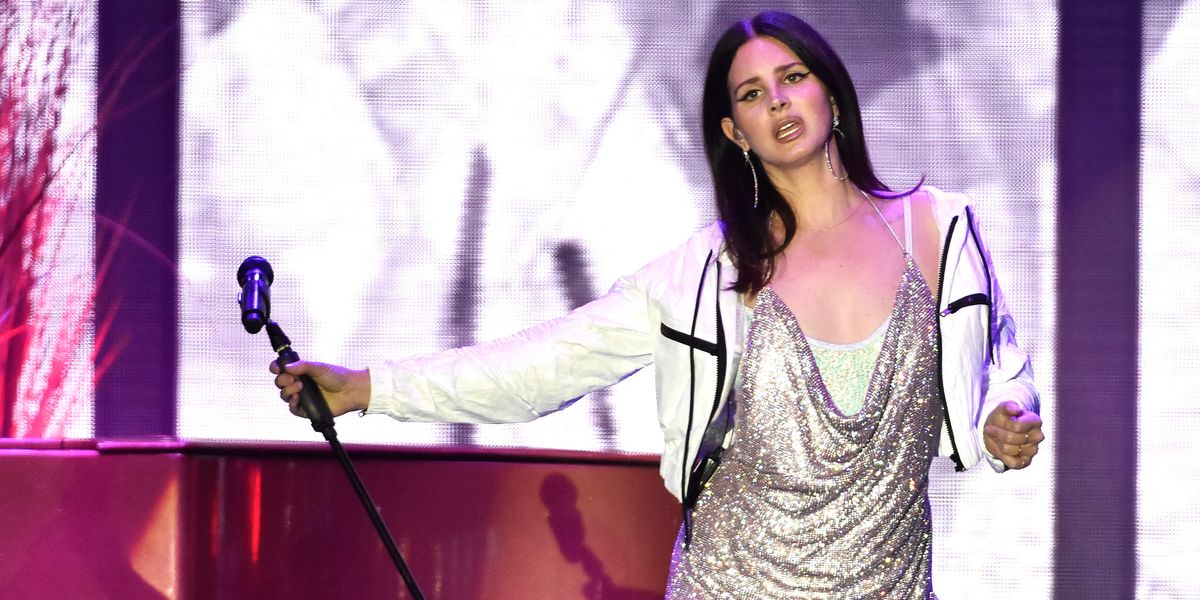 For the past few months, I have subscribed to a sub-Reddit concerning all things Lana Del Rey and the long-awaited, imminent release of her sixth studio album, Norman F**king Rockwell. After months of waiting, fans finally have an answer from the singer herself: it's coming "in two months" from now.

Call me a stan, but I consider my sub-Reddit subscription intrepid journalism. Following previous singles "Mariners Apartment Complex," "Venice Bitch," and "Hope Is a Dangerous Thing...," and her recent cover of Sublime's "Doin' Time," the album received a rumored release date of March 29. It's hard to trace where that rumored date came from.

Obviously, March 29 came and went with nary a sound from Lana or her camp and no official confirmation to speak of. Meanwhile, in lieu of album updates, she has teased her poetry everywhere from her own Instagram to the illustrious pages of Vogue Italia. Clearly, fans have been hounding Lana, with the usual cries of "where's the album, sis?" Some even speculate that the project, produced by Jack Antonoff, had been scrapped completely.

Last week, hope was renewed when she uploaded a snippet of Norman Fucking Rockwell's title track.

Finally, we have an answer, from her lips to our ears. During a gig at Dublin's Malahide Castle last weekend, where Lana also performed "Doin' Time" live for the first time, she told the crowd: "I hope you like the new record, it's coming out in two months."

Here's footage of the moment, below, from fan account @lanadelnews. She's coming, y'all. Just in time to wallow in your own Summertime Sadness.