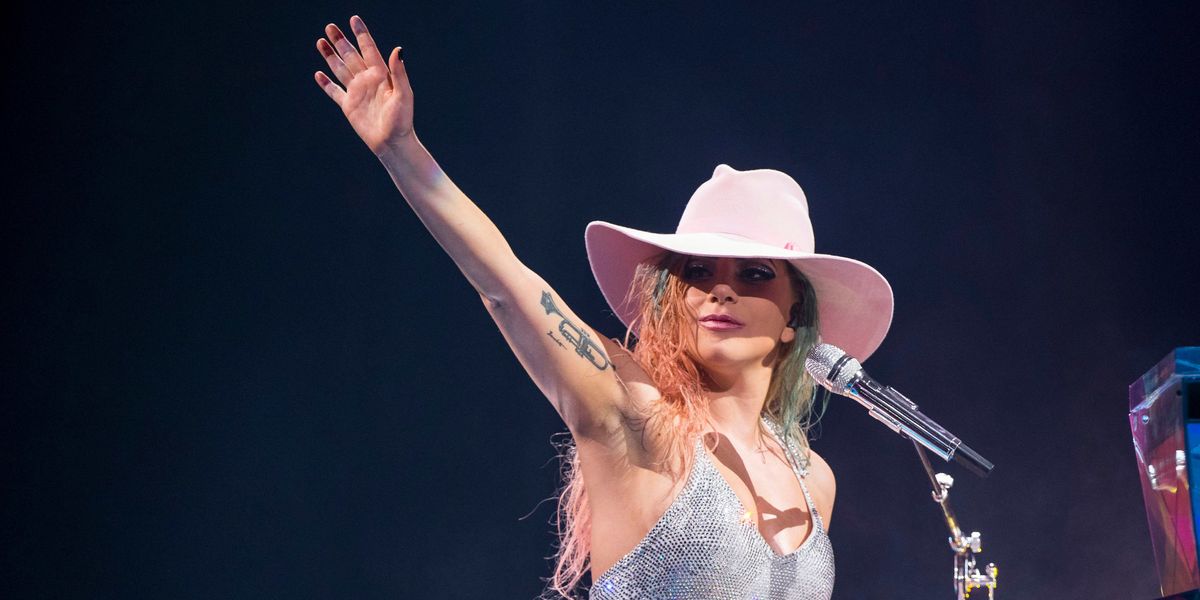 5 Lady Gaga Performances That Made Us Ugly Cry

Gaga, the premiere new millennium pop auteur, who by this point needs no introduction, is so very generous. Visually, she is always giving us something to gag over, from meat dresses, couture looques aplenty on American Horror Story: Hotel. Musically, she's got a diamond-studded voice that hits the back of any stadium, art-pop and high-drama piano ballads. And personally, she possesses a demonstrable passion for humanity and activism.

What I've just mentioned hardly scratches the surface of her ever-evolving career. And no matter how you feel about her, there's something in her diverse catalogue for absolutely everyone (stans who prefer a stripped-down version of “the real Stefani" get to enjoy 2016's Joanne, which I suppose I can respect). Anyway, today we want to celebrate Mother Monster (remember that moniker?) with five performances of hers that leave us wiping away snot and eye boogers because the stage is where this inimitable star was born to be. (See what we did there?)

"Gypsy" live in Berlin: Mustache, pitch-shifting (on key!) and all, this Artpop standout gets the royal rendition it richly deserves.

"The Edge of Glory" live on Howard Stern: Her commitment to the hair-metal aesthetic of 2011's blockbuster Born This Way era is worth of its very own award.

"Paparazzi" live at the 2009 MTV Video Music Awards: You can't not include this video of Gaga dying on stage suspended in air in any roundup of appreciation about Gaga. Yes, the double-negative is intentional for emphasis: You simply CAN'T NOT.

"Til It Happens To You" at the 2016 Academy Awards: Gaga's anthem for sexual assault survivors, co-penned with Diane Warren, is a #MeToo anthem before the Weinstein scandal broke and a tearjerker in its own right. But this performance, still relevant, is rendered more poignant with Gaga belting it out at the piano in a white suit.

"Million Reasons" and "A-YO" live on the 2016 Victoria's Secret Fashion Show in Paris: OK, and this one is for those of you who really, really love Joanne. I mean, this is also hands-down the best performance I've ever witnessed at the Victoria's Secret Fashion Show, so that's worthy of its own recognition. What did I tell you about that voice that reaches the back of the room? The same goes for Lady Gaga's heart, but its reach is even more global.