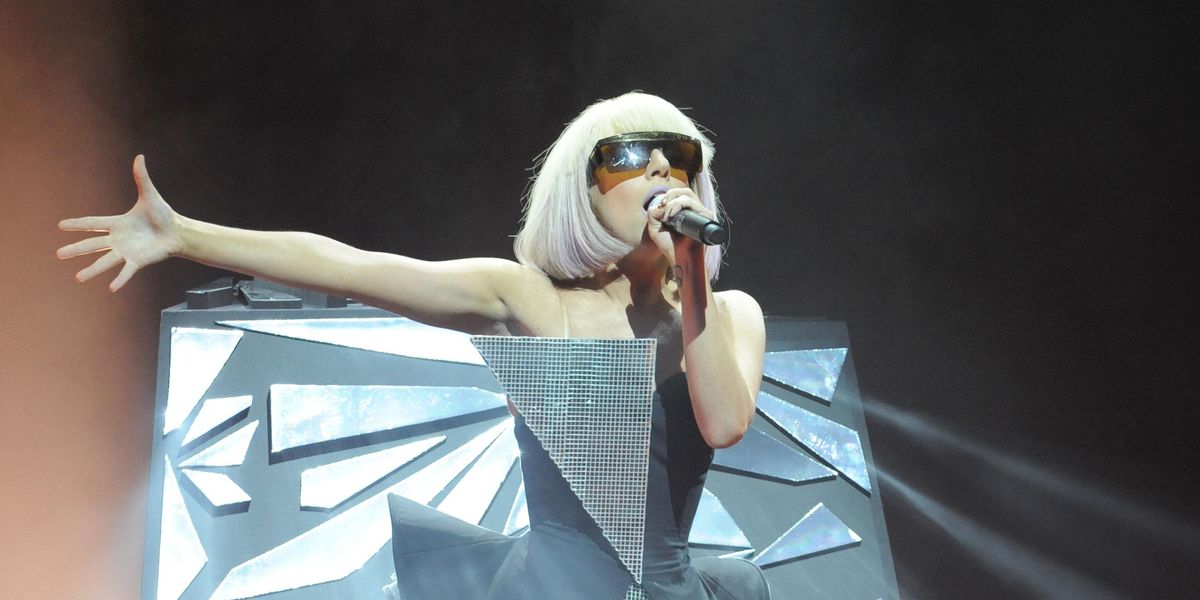 For $2,000 a month, you too can live in the apartment building that Lady Gaga wrote her 2008 debut album The Fame in.

NY Post reports that this old NYC apartment is currently available for rent. It's over on the Lower East Side, so if your commute centers around there, this should be a no brainer.

176 Stanton St has one bedroom, one bathroom and its kitchen in the corner of the living room area. There are two windows and it has a "full TUB" since New York apartments don't often have that luxury.

While Gaga didn't live in exactly this one, she lived in the building for three years. So if you wanted to get some of that inspiration to create your own epic debut album that kicks off one hell of a legendary career, chances are that you'll move across the country, or the world, to get into this.

As for Gaga today, NY Post reports that Gaga's real estate portfolio is valued at $28 million. In addition to mansions in both Malibu and Hollywood Hills, she apparently has a townhouse in New York City that costs $67,500 a month.

Gaga's The Fame is six times platinum in the United States. It won five Grammy Awards at the 52nd Grammy Awards.

Check out Gaga's old stomping grounds at the link up above.