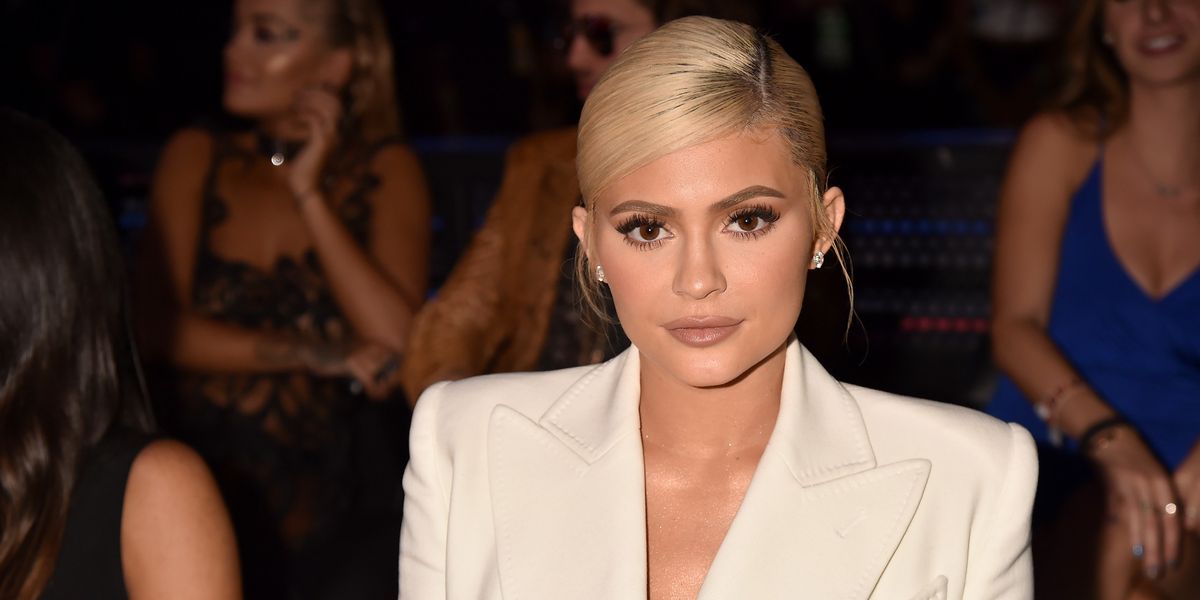 During the lead up to the VMAs, Kylie Jenner, Travis Scott and their newborn daughter Stormi were brought into the fray frequently after Nicki Minaj appeared to blame the family's outsized fame for Queen's lagging record sales.

While the Internet prepared for an uncomfortable spectacle at the show, the couple remained incredibly subdued, Kylie most of all. Donning a crisp white blazer sans pants look, the beauty mogul sat quietly during Scott's Astroworld performance, conservatively bobbing her head even during the club banger "Sicko Mode."

Given that Scott has literally been charged with inciting a riot for his over-the-top, mosh pit happy shows, it was a discordant sight to see his biggest supporter seemingly totally disinterested in his closing performance. Twitter, of course, noticed and had a field day:

idk why but it really pissed me off when the camera went to kylie during travis performing “sicko mode” and she was… https://t.co/vizs2WwmG8
— Sarah Baska (@Sarah Baska)1534830878.0

To be fair, maybe Kylie just wanted to go home to her daughter. The Internet, as it does, also dragged the couple for not standing during J. Lo's show-saving medley, but if new parents can't have an off night out in public, who can?