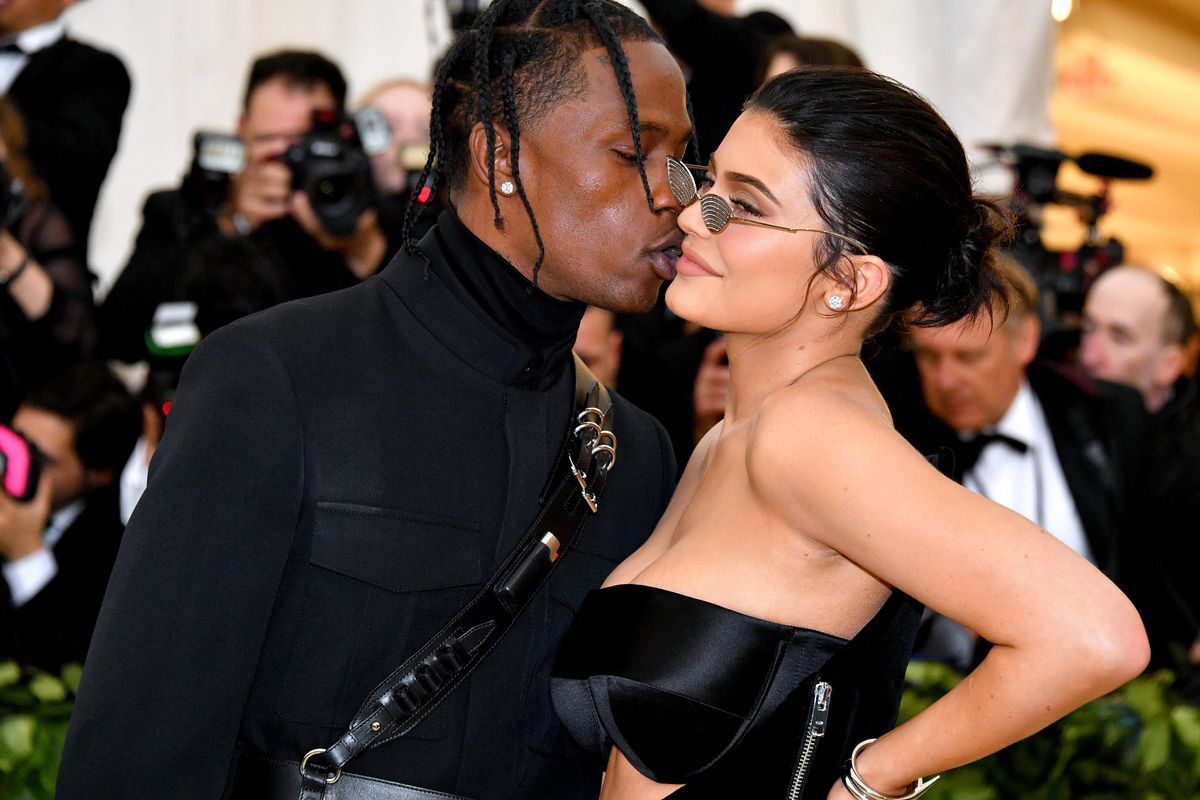 Kylie Jenner and Travis Scott Are Reportedly Taking a Break

Kylie Jenner and Travis Scott have reportedly split up.

TMZ reports that the couple are taking a break from their relationship after "trying to make the relationship work for a while."

The publication notes that the last time they were seen together with daughter, Stormi Webster, was at the August 27 premiere of Scott's documentary, "Look Mom, I Can Fly." However, sources say that since then "things have cooled."

Apparently though, this isn't the first time the couple — who have publicly been together since 2017 — have taken a break.

Per TMZ, insiders say that they've done this before, but have always "managed to work it out." They also add that the two will continue to co-parent Stormi in the meantime.