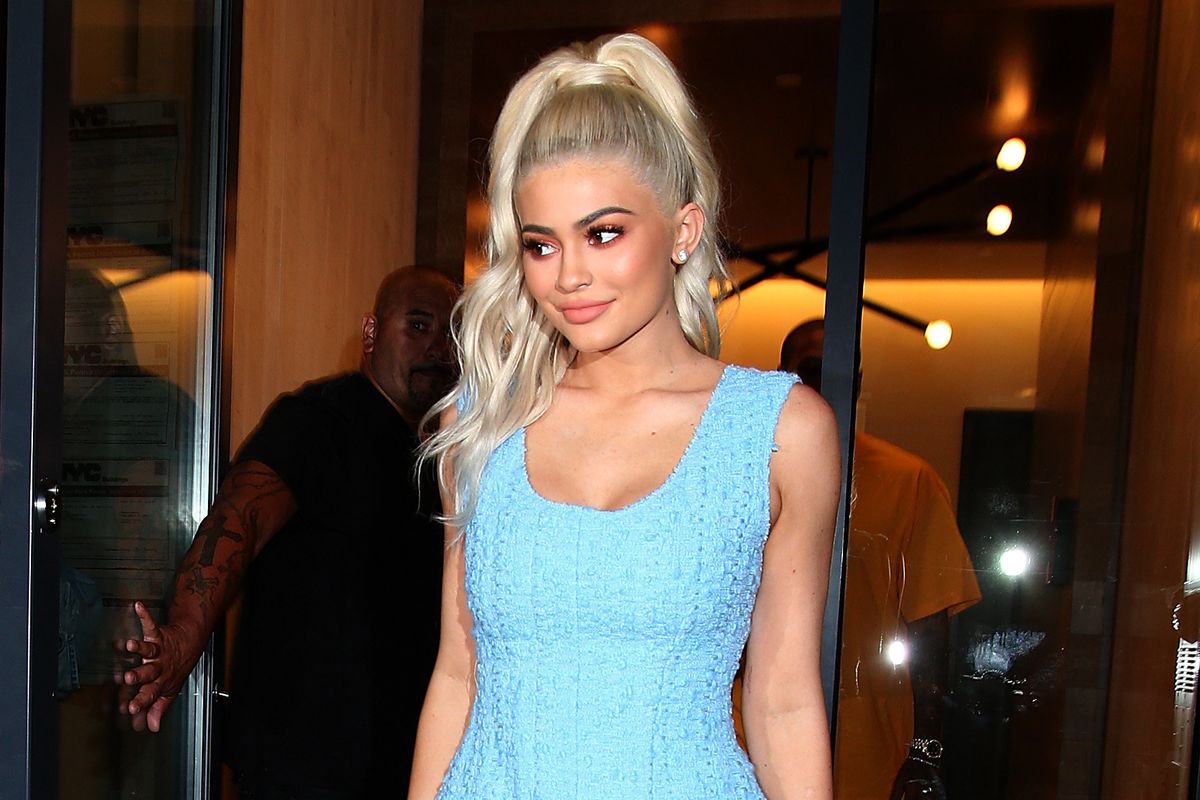 UPDATE 2:00 PM EST: We may have been a little quick to assume Snapchat's dramatic decrease in value was the result of a Jenner sister, because apparently Kylie wasn't alone in her dissatisfaction with the app.

One day before Jenner's tweet, Wall Street was reportedly already cooling down on Snap after the redesign with Citi downgrading Snap's stock from "neutral" to "sell." The stock price was also already starting to plummet. While it's true celebrities can have a massive impact on public opinion, Jenner seemed to prove the old adage "any publicity is good publicity," because not only did usage not take any kind of hit, but android downloads increased.

Then again, it's bizarre that Jenner publicly tweeted about the app's update just a day after its stocks dropped because of it. Witchcraft? Or does Kylie Jenner have a future on Wall Street?

If you ever questioned how powerful Kylie Jenner is, just take a look at Snapchat's current company value.

The anointed Snapchat Queen, who has been crowned the most popular Snapchat user multiple times, may have just incited the end of the app's era. In just a single tweet, Jenner made the social media app's value drop by $1.5 billion, according to Reuters. The tweet focused on Snapchat's latest redesign, which left many users, such as Kylie, extremely frustrated and annoyed.

"sooo does anyone else not open Snapchat anymore? Or is it just me... ugh this is so sad," the star tweeted yesterday. Just 24 hours later, the tweet drew over 251,000 likes and nearly 45,000 retweets, and saw Snapchat's value drop by a whopping six percent.

Jenner tried to make amends in another tweet, saying, "still love you tho snap ... my first love." But, the damage has already been done, and the reach of the initial tweet heavily overpowered the latter. This wasn't the first time Jenner expressed her frustration with the upgrade:

Will Snapchat ever bounce back from this major burn, or will we be saying R.I.P. to the app? Only time will tell.