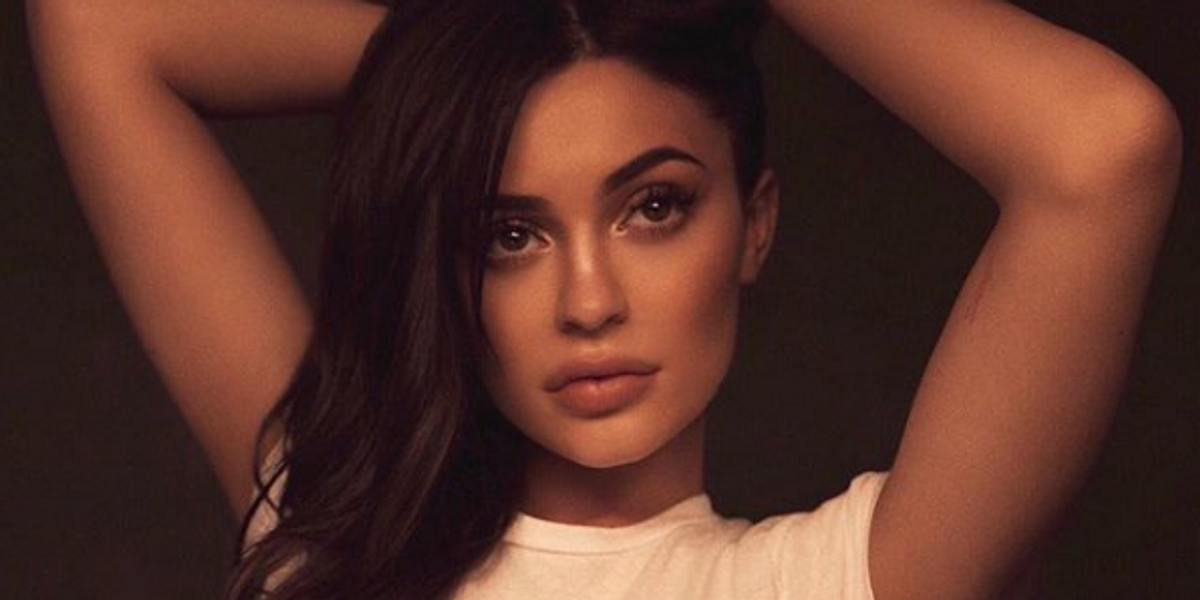 Kylie Jenner remains the reigning queen of social media even — maybe especially — following her several month hiatus, so it makes sense that she'd give her first post-pregnancy interview to the people of Twitter rather than to any specific media outlet. Jenner graciously took the time to answer several Twitter users' questions, who luckily shared many of the same burning curiosities we did about Jenner's nine months out of the spotlight, including what her strangest food cravings were and who she told about the baby first.

The worst part of pregnancy:

there really was no worst part! probably not being able to eat sushi lol 😂 I had such a perfect experience. she moved a lot 😊 https://t.co/4IPq9Wv2yh
— Kylie Jenner (@KylieJenner) March 12, 2018

Travis as a father:

Her pack of tiny dogs:

The fear of childbirth:

Who she told first:

How her bff Jordyn Woods reacted:

There you have it. Thanks to Kylie for answering our questions and to her fans for getting such great access, and most of all to Stormi for being so cute: