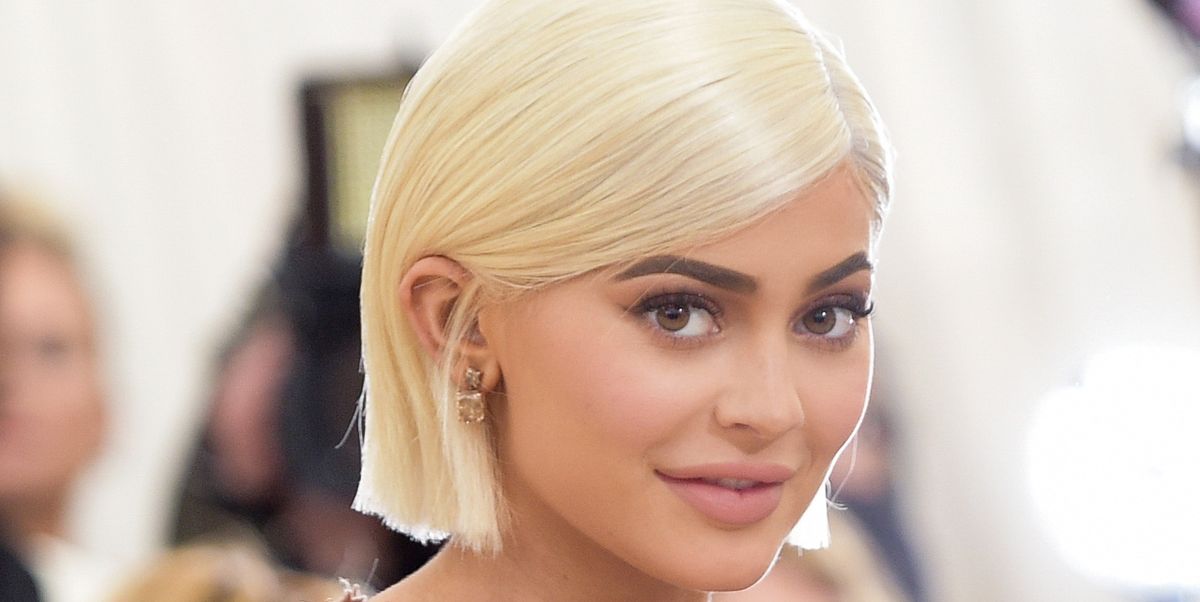 The rumors are (reportedly) true: Kylie Jenner is pregnant.

A mainstay at NYFW, Jenner was notably absent this month. She also missed a Kardashian/Jenner ladies reunion with Megyn Kelly on Good Morning America just days ago. Teports say the star is four months along, and will allegedly reveal the news this weekend.

PAPER has reached out for comment to Jenner's reps and will update. She and Scott have been dating publicly since April of this year.

Ironically, mama Kris said that she used to joke about the fact Keeping Up might one day air Kylie's wedding.