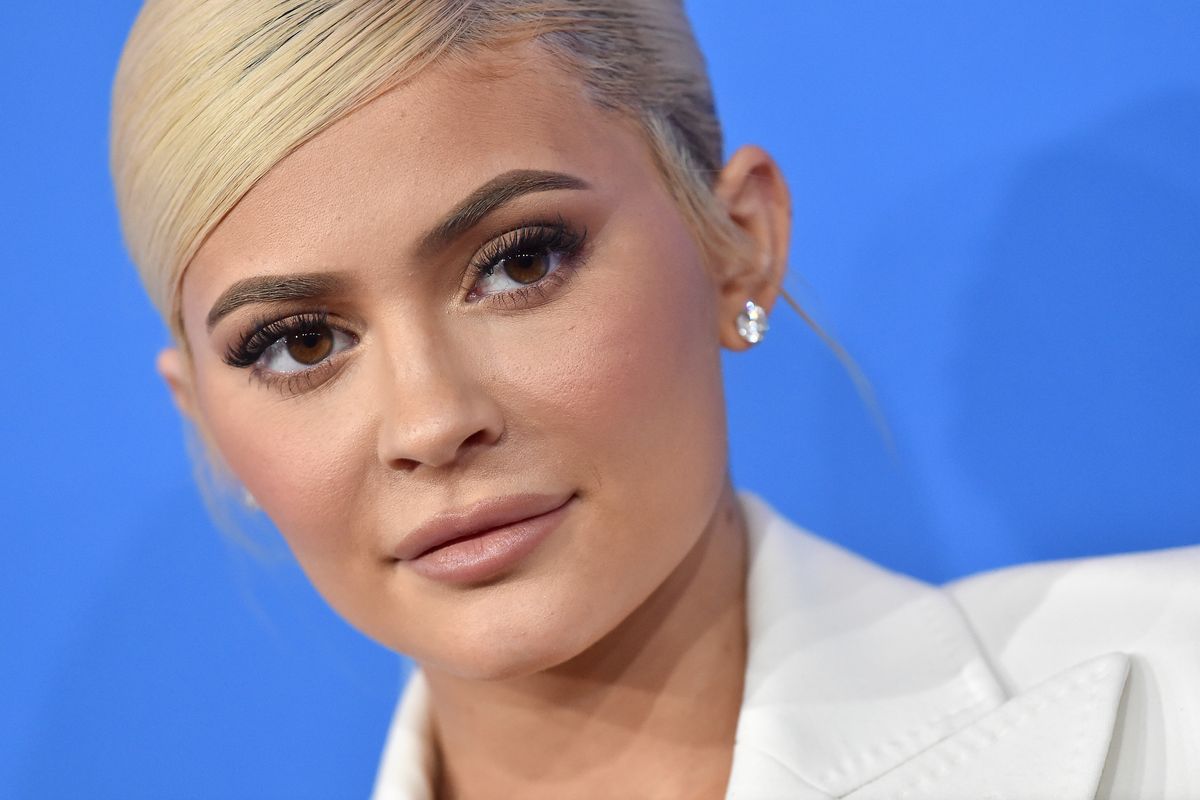 Just when you thought the internet had stopped talking about Kylie Jenner's recent slate of Photoshop snafus, another editing accusation has entered the mix.

It all started yesterday after the star took to her Instagram to post a few snaps of herself lounging on her couch. However, according to Cosmopolitan, it didn't take long for fans to start calling out the second pic in her slideshow.

In the photos, Jenner is propped up on her elbows — something that puts her right hand dead-center. And while it's pretty innocuous at first glance, commenters have begun latching onto her finger, which they believe "looks Photoshopped."

"This finger looks strange," one commenter wrote, while others asked, "Why are you so smooth?" Meanwhile, another commenter straight-up came for Jenner by simply writing, "Photoshop as always."

Honestly, it's pretty hard to tell if there was actually any editing, especially since it kind of looks like she just used a filter. Granted, this latest accusation comes on the heels of more obvious Photoshop gaffes — including her recent poolside pic and her driver's license — so maybe that's where all the extra scrutiny is coming from.

Either way, Jenner has yet to respond to the accusations. In the meantime though, see what everyone is talking about for yourself, below.