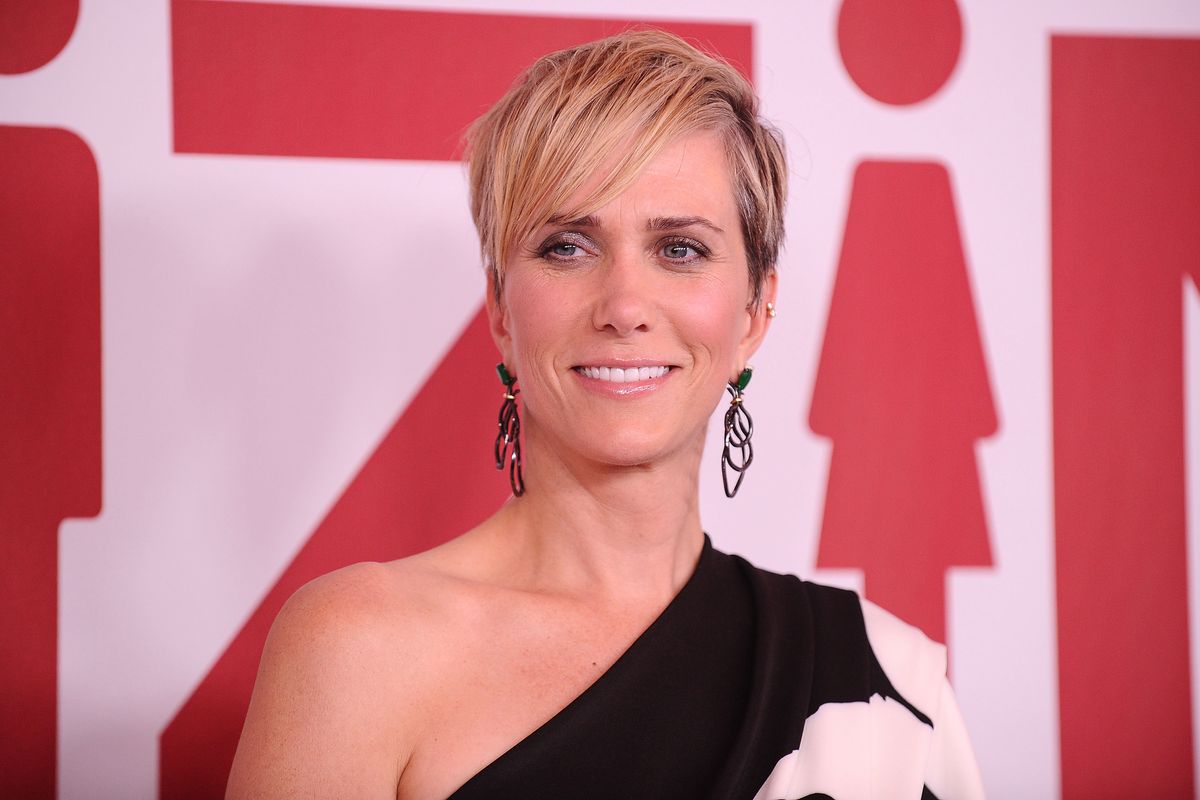 Kristin Wiig Might Play the Villain in 'Wonder Woman 2'

It might be time for you to scream — Kristen Wiig is in talks to play the villain known as "Cheetah" in the upcoming Wonder Woman sequel, Entertainment Weekly reports.

The SNL alum could star alongside Gal Gadot's Diana Prince in the second installment of the record-breaking franchise, which will be directed by the same woman as its predecessor: Patty Jenkins. The new film is set to take place in the 1980s, during the Cold War, and is slated for release November 1, 2019.

Wonder Woman's first film proved to be one of DC's biggest film ventures ever, earning $821.8 million worldwide, the most financially successful film ever from a female director.

"Cheetah" has appeared in DC comic lore in various forms. Early appearances of the spotted feline villainess saw the socialite Priscilla Rich and her niece, Deborah Domaine, dressing up in cat costumes to perform criminal activity, devoid of any superhuman powers. More modern depictions of the supervillain, however, have seen someone championing the powers of a God, much as Wonder Woman possesses divine powers as an Amazonian champion.

It's unclear which iteration of Cheetah we will get to see Wiig portraying, should the casting be solidified.