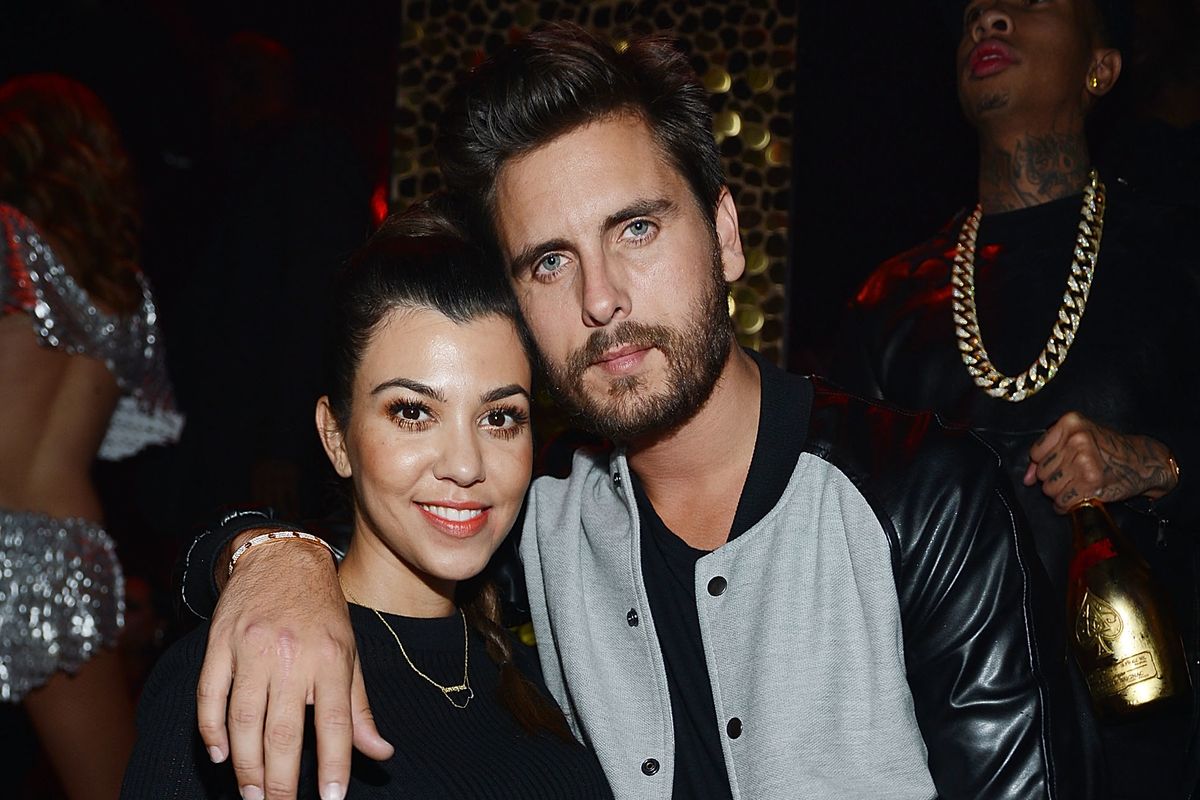 Scott Disick and Sofia Richie have reportedly called it quits after nearly three years of dating.

Last week, it was reported that the couple was on a break while Disick sought treatment for past emotional issues pertaining to the deaths of his parents and his on-and-off again relationship with Kourtney Kardashian. And while Us Weekly sources previously said that they were just waiting until Disick "straightened himself out more" and "proved himself," new rumors posit that the break up had something to do with Kardashian.

Amid whispers that Richie was already seeing someone else, Page Six is also now reporting that Disick's relationship with Kardashian was a part of their decision to split.

"Kourtney didn't make it easy for [Sofia], and you can only tolerate that kind of treatment for so long," a source told the publication, before adding that Disick "had gone back to his old ways" and that Richie was "fed up."

Not only that, but the couple's break up comes on the heels of Disick's birthday celebrations with Kardashian and their three kids in Utah over the weekend.

That said, as another source speaking to E! News said, Richie and Disick are still in touch and "there wasn't a fight or anything bad that happened between them" — rather, she just wants to "do her own thing," while Scott "takes care of his health." Not only that, but they also apparently think that they will likely reconcile soon.

Disick, Richie, and Kardashian have yet to address the speculation.