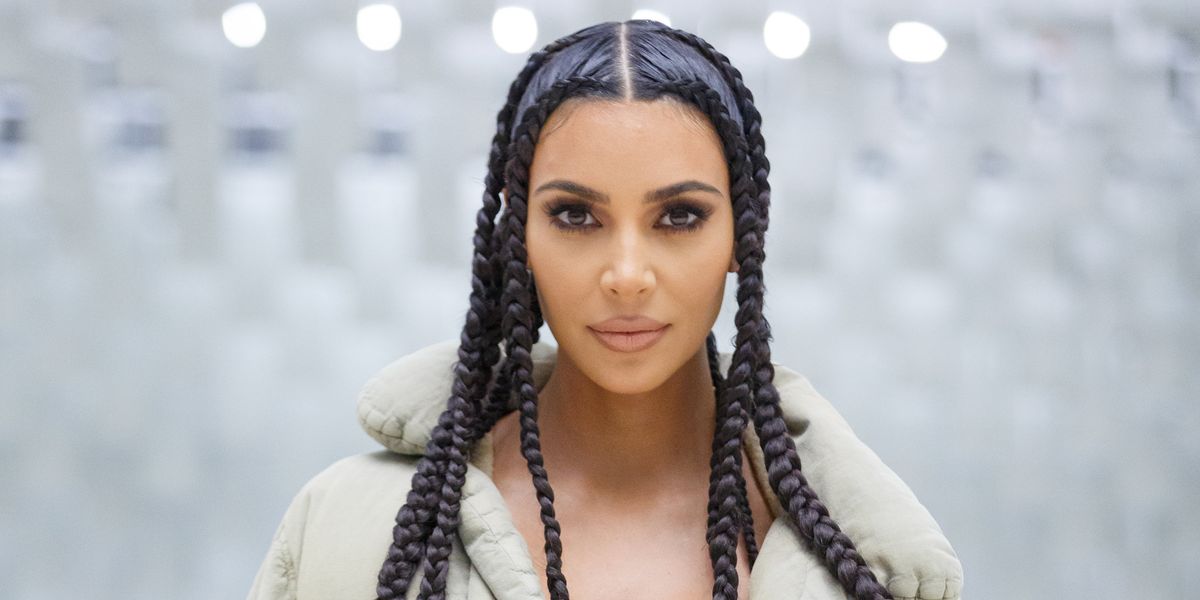 Can your Instagram account net you more than $4 million dollars? If so, would you even bother making a TV show if you could make the same amount on social media doing just a fraction of the work?

Kim Kardashian recently alluded to the fact that her social media value is so large now that just the simple act of selling or promoting something can make her more money than filming an entire season's worth of Keeping Up with the Kardashians.

Speaking to David Letterman for his new Netflix show My Next Guest Needs No Introduction, Kardashian inadvertently revealed a possible reason for why her trademark show is finally over.

"We would not be who we are today without Keeping Up with the Kardashians, and that's why we continue to share our lives." she said. "Even if, realistically, we can post something on social media and make more than we do a whole season."

A 2019 lawsuit that Kardashian filed against Missguided USA revealed that she makes $300,000 to $500,000 per sponsored Instagram post. Keeping in mind that, according to an estimate from Buzzfeed that Kardashian made between $4 million and $6 million per season on Keeping Up With The Kardashians, she would only need 12 posts at $500,000 to reach the high end of her estimated total show income. That's not even two weeks of daily posts.

Last month, Kris Jenner, who frequently appeared on the show, revealed to Ryan Seacrest what she was doing when the announcement that the show was ending went public. "I woke up and was in the gym at 5 o'clock with Khloé and Kim and we just kind of sat there and looked at each other and said, 'Whoa, what a ride.' It was quite the morning," she said.

Jenner continued on, explaining why everyone decided to end the show now. "I think for us to take a minute and breathe and everybody slow down a bit," she said. "Not slow down professionally, but just you know figure out what our next steps are," she said.